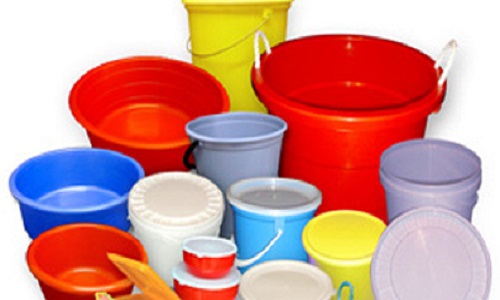 The company had reported a net profit of Rs 108.93 crore in the corresponding period last year, Supreme Industries said in a statement.

Net sales during the year stood at Rs 3,905.15 crore as against Rs 3,359.03 crore in FY’13, Supreme Industries said in a statement. The company also said it has planned a capex of Rs 200 crore on its Kharagpur complex in FY’15.The Board of Directors of the company has recommended a final dividend Rs 6 per share.

Shares of Supreme Industries were trading 2.99 per cent up at Rs 587 apiece during afternoon trade on the BSE.

Oil down after US posts stronger jobs growth

Author plasticsinfomart 113
Cracker operators in Japan plan to crank up ethylene production this month in anticipation of a pick up in derivative polymer demand during the...
Read More
Market News

Author plasticsinfomart 64
Oil prices slipped on Wednesday as U.S. gasoline inventory rose more than predicted, raising concern that the recovery in fuel demand was not as...
Read More