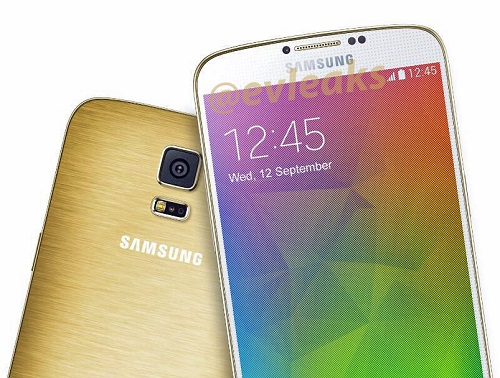 Samsung has done everything right with its flagship smartphones in recent years, save for one thing. The company builds its flagship devices out of plastic  and has never explored metal as an option, although that is due to change.

The company’s upcoming iPhone baiting Galaxy Alpha (Galaxy F) will be the first high end Samsung smartphone to be constructed primarily from metal, but the company is having a few teething problems with the material.

Just to clarify, Samsung’s issue until now has never been that it builds with plastic (other companies like Nokia and LG do the same) it has been that Samsung’s plastic always felt lower grade. The metal vs. plastic debate is sort of silly when the fantastic looking LG G3 is plastic and the fantastic looking HTC One M8 is metal. Instead, this is more about Samsung using plastic faux leather, soft feeling plastic, and generally just not knocking it out of the park from a design  perspective.

What we have seen so far of the Galaxy Alpha shows us that by turning to metal the Korean company finally has a winning design. However, Samsung is apparently having issues in the production process according to sources in Korea. It seems that rolling out the Galaxy Alpha globally will not be possible from launch, which is typically how Samsung likes to do things.

The company’s manufacturing and supply partners in China are only able to build 1 million units per month, which would mean if the Alpha launches in September there will only be three million units shipped by the end of the year.

Considering Samsung flagship devices sell more than that comfortably and that and the Galaxy Alpha should generate plenty of enthusiasm, we can see the problem. There could be a way around the problem though, but it will mean Samsung contracting more manufacturers to build more Alpha handsets.

Author plasticsinfomart 79
It would have been tempting to suggest it was a good day to bury bad news – except, given the state of the world at...
Read More