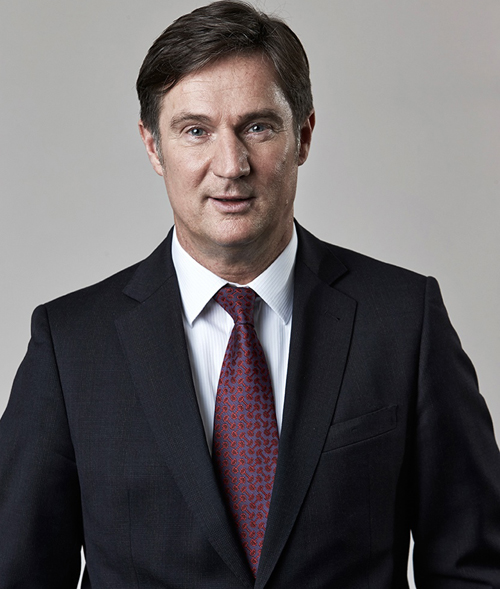 “With this decision the Supervisory Board emphasizes the importance of the operative businesses within the Group and in the Executive Board. We want to give the plastic and the chemicals activities an own voice in the executive board of Biesterfeld AG“, explains Dirk Biesterfeld, chairman of the Supervisory Board. Thomas Arnold and Carsten Harms assume their function in the Executive Board with immediate effect while continuing in their resp. position as Managing Directors within the Biesterfeld Group.

Biesterfeld AG is the strategic holding company of the Biesterfeld Group with its 100 year tradition in the chemicals business. The company is one of the leading enterprises in chemicals and polymer distribution with over 50 locations worldwide in Europe, the Americas, as well as in Asia. The family owned company will continue to focus on steady profitable growth within their three business divisions Plastics, Specialty Chemicals and International.

The agreement between the two trade associations came into effect on June 1, 2014

Author plasticsinfomart 120
With seven systems in the EREMA Customer Centre and three more in the R&D Centre at the company’s headquarters in Austria, two at the...
Read More