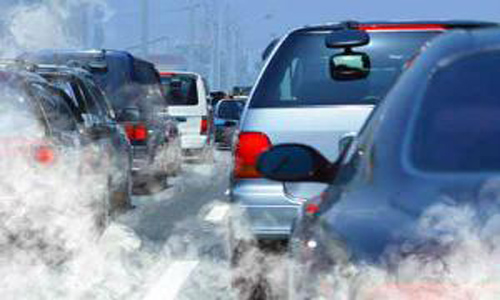 LONDON: Scientists have developed a sponge-like plastic that soaks carbon dioxide (CO2) and might ease our transition from polluting fossil fuels towards new energy sources, such as hydrogen. The material- a relative of the plastics used in food containers- could play a role in cutting CO2 emissions, and could also be integrated into power plant smokestacks in the future.

The key point is that this polymer is stable, it’s cheap, and it adsorbs CO2 extremely well. It’s geared towards function in a real-world environment ,” said Andrew Cooper from the University of Liverpool in the UK.

Cooper and his team intend the adsorbent, a microporous organic polymer, for an application that could lead to reduced pollution. The new material would be a part of an emerging technology

Author plasticsinfomart 90
Situated outside a Kroger in Arlington, TX, is a new structure that resembles a slimmed down drive-thru restaurant or the world’s longest ATM. It’s...
Read More