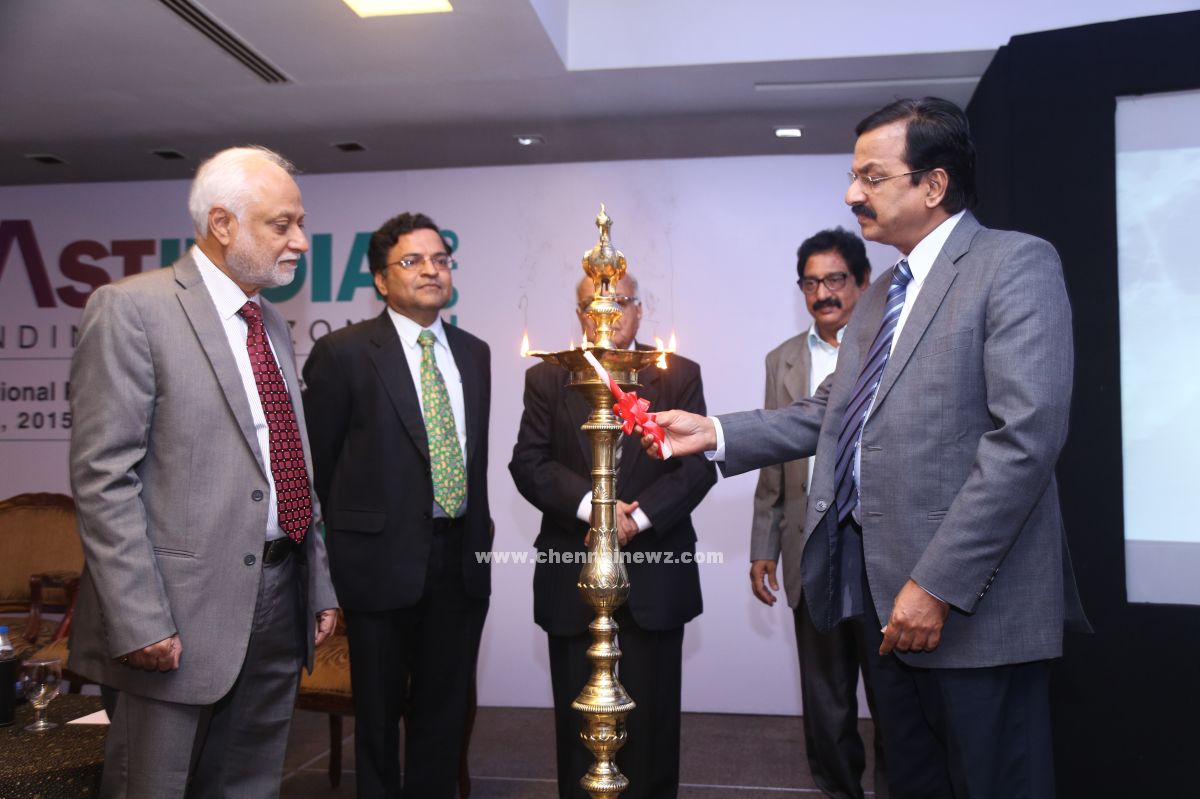 Plastindia Foundation has had high powered delegation consisting of Mr. Subhash Kadakia, President Plastindia Foundation, Chairman of National Executive Council, Mr. J.R. Shah and also its Chairman of National Advisory Board (NAB) Mr. M.N. Patel, their young & energetic vice president Mr. Rajeev Chitalia and their treasurer Mr. Rajiv Raval in Chinaplas 2nd biggest exhibition on plastics in Shanghai. All of them have had several rounds of meetings with CEOs and senior executives of Plastindia’s Partners like Messe Dusseldorf GmbH (Germany), Adsale Exhibition Services Ltd. (Hongkong) and Pilatus International Co. Ltd (Taiwan). They also had one to one meetings with British Plastics Foundation, Taiwan Association of Machinery Industry and many more.

Plastindia Foundation was also privileged to host industry net working dinner on 25th April 2014 and were also given a place of pride to participate in a seminar organized by Chinaplas on 26th April 2014 to share its view on investment opportunities in India. Plastindia hosted probably for the first time in an international arena a formal dinner inviting all its overseas partners Messe Dusseldorf GmbH (Germany), Adsale Exhibition Services Ltd. (Hongkong) and Pilatus International Co. Ltd (Taiwan).on 25th April 2014 at Radisson Blue and large number of delegates from different parts of globe

In spite of inclement weather there was a very smart turnout of invited guests. Mr. Indrajit Pal, IAS, Secretary Department of Chemicals & Petrochemicals (DCPC) from Ministry of Chemical & Fertilizers Government of India welcomed over large number of delegates not only from our three Partners but also importers, leaders of  Polymer industry from NE Asia, SE Asia, ME Asia and also from Israel, USA and Europe. Mr. Pal informed gathering about Government of India’s Commitment not only to support Plastindia an apex organization of Plastics industry but also for furtherance of petrochemicals industry in general and plastics industry in particular.

He briefed delegates about Plastindia being an organization BY THE INDUSTRY; FOR THE INDUSTRY & OF THE INDUSTRY. He mentioned that it is probably unique that imminent leaders and senior executives of plastic industry of India get together in a totally selfless and committed manner to make such mega event happen every Third year. It is now third largest exhibition in plastic Industry of the world after K in Germany and Chinaplas in China.

Mr. Pal highlighted that Plastindia Foundation does not merely organizes exhibition & seminar every 3rd year but also is in the process of establishing a world class Plastindia International University. It also helps promotion of Plastic in agriculture, addresses issues related to environment and recycling etc.

Mr. Pal shared his thoughts about growth potential of Plastics industry in India where present per capita consumption is poised to grow from 9.5kgs to over 20kgs by 2020. Consumption of raw material will increase from present 12 million MT to over 20million MT also by 2020. India will become 3rd largest consumer of plastics in the world.

He drew attention of changing demography of India where the median age will be 24 years consisting of highly educated English speaking work force at affordable compensation.

Plastindia foundation’s booth in Chinaplas 2014 became a focal point of visitors not only of past but also of prospective exhibitors. It was heartening to witness intense interest shown by leading raw material suppliers, machinery manufacturers from China as also from Europe.