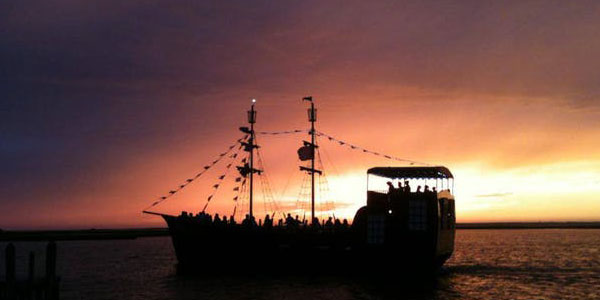 A fourth company which claims to have the technology to turn waste plastics into oil has announced its intentions to set up a plant in the UK.

Plastics Energy, which says it operates two industrial plants in Seville and Almeria in Spain, has in recent months established a ‘technology HQ’ in Stratford, London, with the aim of expanding across Europe.

If it does enter the UK market it will join Recycling Technologies, PowerHouse Energy and Renew ELP in the waste plastics to oil field.

According to Plastic Energy, its technology can turn used plastics into alternative fuels or oil, known as TACOIL, for making new food-safe plastics for use in manufacturing.

This, it says, is done through a “unique” Thermal Anaerobic Technology (TAC) recycling process, which it is claimed can produce approximately 850 litres of output for every tonne of end of life plastic.

Through the TAC process, plastics are heated in an oxygen-free environment, where the vapour is then distillated into TACOIL.

Plastics Energy also claimed that it is the “only operator in the world to have successfully converted domestic end-of-life plastic continuously at a commercial level “. The plants in Spain accept waste from waste management companies and reportedly process around 50 tonnes of material per day.

The company’s co-founder, Said Carlos Monreal, said the move to London would aid the company’s expansion into the UK market.

He said:  “We are currently in discussions with potential partners who have global footprints and we are keen to build industrial plants in the UK as part of our organic growth to help solve the problem of plastic waste here.”

The process can be applied to a range of different polymer types, the company suggests, as well as being viable for rigid or film plastics.

Any residue, which makes up around 5-10% of material, is turned into ‘Char’, a solid for various other uses such as fuel or additive or pigment.

Market
An increased public focus on plastic waste in recent months has seen a number of plastics-to-oil companies make steps into the UK market this year, some of which have received public funding and have also agreed forward sale deals for products.

One of the more prominent entrants into the market is Recycling Technologies, which operates a ‘pilot plant’ in Swindon and has plans to move to a specialist plastic processing facility in Scotland. This came after a grant of more than £2 million from the Scottish Government-funded Zero Waste Scotland.

Another international firm seeking to enter the UK market is Renew ELP, an Australian company that says its patented machine, the Catalytic Hydrothermal Reactor (Cat-HTR), will be coming to the UK and will be operational by the end of 2019, at a site at the Wilton Centre, Teeside (see letsrecycle.com story).

In August, it also signed a memorandum of Understanding with Finnish company Neste, which will see both companies work together to “capitalise on the value” in waste plastic as a raw material feedstock for the production of liquid hydrocarbons, chemicals and virgin plastics.

Powerhouse
Elsewhere, a company called PowerHouse Energy says it has made “the industry’s most efficient, economical, environmentally friendly, and modular waste-to-energy system on the market”.

A statement on the company’s website says: “With no dangerous particulate emissions, our ultra-efficient, single-stage, DMG Thermal Conversion Chamber at the core of our system, can effectively convert virtually any biomass or carbonaceous waste stream, capture 90+% of the energy value from the almost instantaneous thermal conversion of that waste, and reconstitute it into an extremely high-quality, ultra-clean, synthesis gas – EcoSynthesis.”

Earlier this month, the company also received a “successful independent technology assessment” of its machine, which was undertaken by DNV GL, a technical assurance certification company.