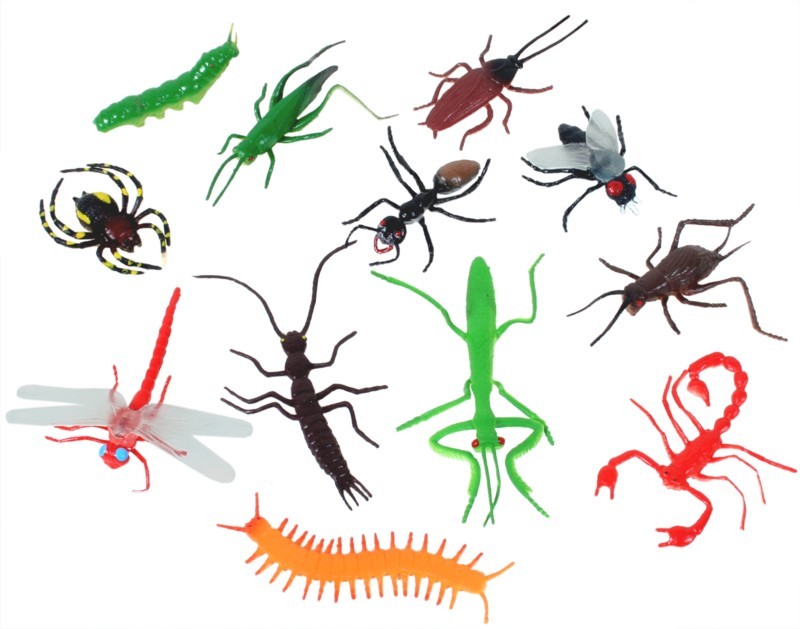 KOLKATA: A Bengali scientist has made a path-breaking discovery that has the potential to free the city from the plastic “noose”.

Devjani Banerjee, who was born in the city but migrated to Gujarat when she was a toddler, has identified three species of bacteria that can degenerate plastics in days. Laboratory studies over, Banerjee is now getting ready to conduct field trials that will actually use waste from landfill sites to check the potency of these bacteria in non-controlled atmosphere.

The assistant professor of biochemistry at A&R Patel Institute of Integrated study & Research in Biotechnology and Allied Sciences (ARIBAS) in Anand, Gujarat, made the breakthrough with her PG doctorate student Chandni Patel and former PhD student Tejas Gohil.

“We have been able to successfully isolate three species of highly potent bacteria – two from Enterobacterceae family and another from Microccaceae. They contain an enzyme that act on the hyderocarbon chain of plastics and breaks them down. The former belongs to the same family that causes gut infection while the latter is omnipresent,” said the scientist married to Indian Air Force officer Indranil Banerjee.

During the experiment, carbon, hydrogen, nitrogen and oxygen rich sources like starch, cellulose and peptone were added as supplements. “We worked on three different types of plastics – low density polyethylene, polypropylene and polyvinyl chloride. The challenge now is to see how these bacteria perform in the presence of other bacteria at the landfill site, under conditions of varying temperatures, rain, soil type and waste type. This will be the next stage of our research,” she said.

Also, the degradation process took 60 days in the controlled lab environment, much longer than the team would have wanted to be effective in dealing with plastic waste. Banerjee now wants to isolate the genes in the bacteria species and mingle it to produce a clone that is more efficient but less pathogenic so that they can be safely released in dumpsites.

If the field trials succeed, Banerjee and her team can delve a body blow to plastic’s immortality claim. Two other scientists in Gujarat-Bhavanath Jha of Central Salt & Marine Chemicals Research Institute and M F Fulekar of Central University of Gujarat – are also engaged in research on discovering bugs that can devour plastic.

Banerjee, who is now trying to mop up funds for field trials, said she was indeed aware of the monumental plastic waste problem in Kolkata. “I visit my maternal uncle once every two years and every time I am in Kolkata, I fall in love with the city’s distinct character. But what I find appalling is the litter – polythene and plastic – around. I hope I will be able to contribute to a solution in a not-so-distant future,” she said.

Author plasticsinfomart 62
Kuwait wants to see the price of oil stay above $60 a barrel, the OPEC member’s oil minister said on Sunday. “We will be...
Read More

LANXESS: Change of competitive environment leads to impairment in Q4 2013