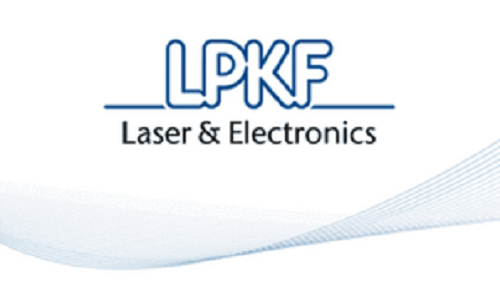 In latest news from the plastic manufacturing sector LPKF Laser & Electronics, based in Garbsen, Germany, has prevailed against Motorola in a patent dispute where the latter has unlawfully used the former’s patented technology without the consent of the same. The verdict was given by the Court on July 8 and asked the defendant to pay adequate compensation for the same. According to news from various sources Mannheim Regional Court ordered Motorola Deutschland and Motorola Mobility USA to stop selling cell phones in Germany that infringe the patent and ordered Motorola Deutschland to recall all cell phones that infringe the patent from commercial customers. The court also ruled that both defendants must pay compensation.

While Motorola has the chance to appeal the decision on higher Court it has not ruled out the possibility of offering adequate compensation to the patent holder. When asked about what will be their next step the Motorola said they will comply with the Court’s verdict and do whatsoever is possibly to honor the decision of the Court.The judgment may be appealed, but Motorola has not said whether it will do so. When contacted by European Plastics News, Motorola said it would comply with the court’s decision by selling phones that use alternative technology.

While addressing the media professionals and industry experts,  William Moss, in Motorola Mobility’s corporate communications department says “We are disappointed in the decision but Motorola has taken steps to avoid any interruption in supply or recall issues by using authorzed, non-infringing components in its phones,”.

It is important to underline here that the LDS process was developed by LPKF to tap into the growing market for moulded interconnect devices (MIDs), in which injection moulded components have embedded circuit traces, thereby reducing the size and cost of electronic components. In LDS, the component is moulded using a polymer with a metal additive, which is activated by laser that writes the course of the later circuit trace on the plastic. LPKF said LDS has increasingly been used by electronics companies to produce complex antennas for cell phones or tablet PCs. But in 2013, the patent was declared invalid in China.

While on the other hand Ingo Bretthauer, CEO of LPKF, said he feels vindicated by the judgment against Motorola in his fight for the LDS patent: “The more attractive a patent is, the harder you have to work to defend it. We will continue to fight for our patent in China and systematically take action against infringers outside China. This is part and parcel of a technology company’s everyday business.”

Author plasticsinfomart 68
Demand for industrial robots is expected to hit 32,000 sets and installed capacity is expected to exceed 150,000 sets by 2014. With robots entering...
Read More

Positive signs from Italian plastics industry for the upcoming Plast 2015