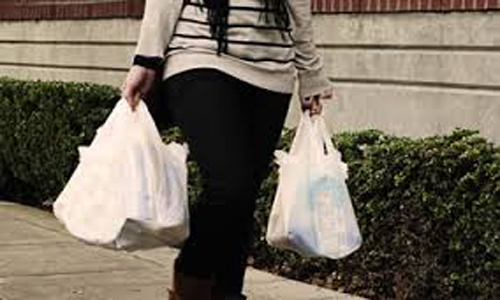 SACRAMENTO (Scrap Monster): The American Progressive Bag Alliance (APBA) claims to have gathered nearly 800,000 valid signatures, much more than the required 504,760 signatures to overturn the landmark plastic bag ban rule. The deadline to collect signatures had come to an end on Dec 29th. The news release by the trade body expressed confidence that the State’s office will verify the signatures to force a ballot in November 2016.

The Senate Bill 270 bill proposed by Sen. Alex Padilla bans the use of single-use plastic shopping bags at check-out counters at grocery stores, pharmacies, convenience stores and liquor shops. The paper, reusable and compostable bags will be charged 10 cents fee. However, the ban does not apply to non-food retail units such as clothing and electronics and for produce and meat taken out from grocery stores.

SB270 was approved by the State Assembly in its second attempt by a 44-29 vote on August 28th. The bill in the first voting was rejected by a 37-33 vote, after falling short of supermajority by 4 votes.

The bill was then headed back to the Senate for a concurrence vote. Upon Senate’s approval, it had been pending before the Governor for final signature.

California turned out to be the first state to enact state-wide ban on plastic bags when the bill was finally signed into law by Governor Jerry Brown on 30th September this year.