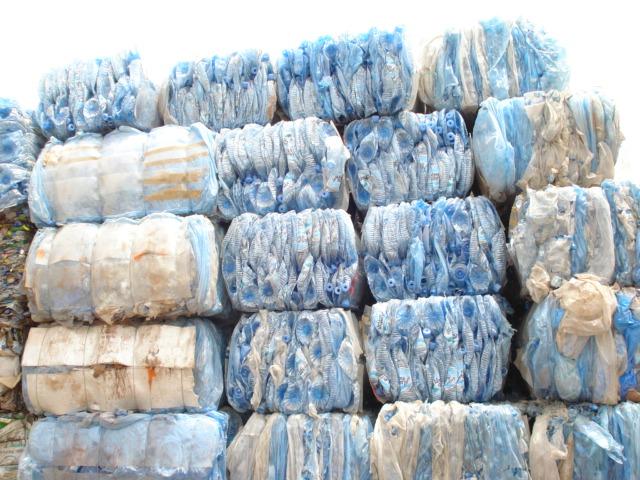 BRUSSELS : European countries recycled 33.6 percent of all its plastics packaging waste in 2011, surpassing the EU’s minimum requirement of 22.5 percent, as per the latest report “Plastics –The Facts 2012.”

According to the report, European Union members, as well as Norway and Sweden, recovered 66.8 percent of plastic packaging waste last year. Some 5.246 million metric tons (33.6 percent) was recycled and 33.2 percent went to energy recovery processes. EPRO, which was one of the partners on the report, says Europe’s recycling rate has improve, rising from 32.6 percent in 2010, demonstrating that “national recycling schemes in Europe, based on extended producer responsibility, manage well.”

All countries except for Malta and Cyprus exceeded the EU’s minimum targets and 18 achieved rates of more than 30 percent. Netherlands came top, with a rate of 48.4 percent, followed by Czech Republic, Sweden, Estonia and Germany. There was also a marked difference in terms of sending waste to landfill. Nine countries sent only 10 percent of waste to landfill but nine countries, including the United Kingdom, sent more than 50 percent.

Households generate 63 percent of post-consumer plastic packaging waste and the remaining 37 percent comes from the trade/ industry segment. EPRO says moving forward the industry will have to face some problems, one of which is how to sort mixed streams of plastics. The association notes that sorting methods are different across the continent, with households in Germany, Italy, Norway, Portugal, Spain and Sweden separating plastics waste, while homes in Austria and the UK lumping it together.

The region also needs to tackle the problem of agricultural waste, says EPRO. Last year the agriculture sector generated 1.315 million metric tons of post-consumer plastic waste and only 23 percent of this was recycled. The rest – 49.3 percent – went to landfill.

PE manufacturers report restrained demand, though optimistic about a revival in the near-term