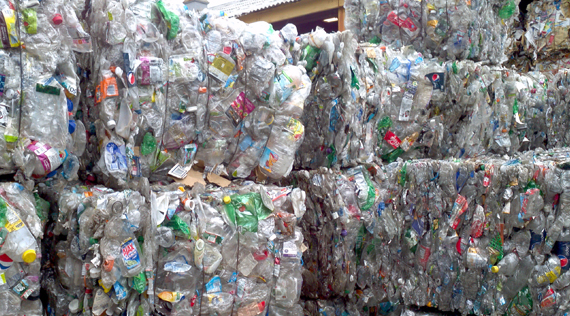 SPOKANE (Scrap Monster): The US plastic scrap exports surged significantly during the initial nine-month period of the current year.

The value of plastic scrap exports by the US during this period totaled $711 million.

During the third quarter of the year, the exports totaled 564,000 tonnes. The exports during the quarter were significantly higher when compared with previous quarters.