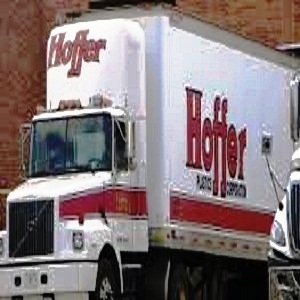 CHICAGO: Illinois-based Hoffer Plastics Corporation- a global supplier of custom injection molded parts, has been awarded the prestigious Processor of the year Award by Plastic News. The award was presented to the company at a evening reception held Tuesday during the Plastic News Executive Forum 2013 in Tampa, Florida. The award was accepted on behalf of the company by the President William Hoffer.

The company which runs approximately 110 injection molding presses also employs as many as 350 people. Plastics News also named winners of other three Plastic News’ Excellence Awards during the occasion. The award for Customer Relations was won by Plastic Molding Technology, a custom injection molder in El Paso. DeKalb Molded Plastics picked up the award for Employee Relations. The award for Best Industry and Public Service was presented to Rodon Group.