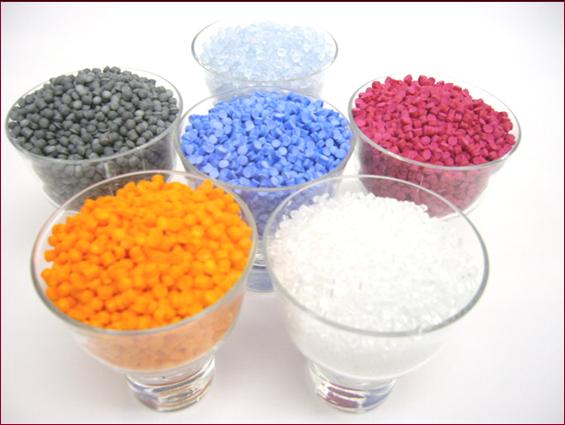 Middle Eastern producers have been revealing the production status of their PP, PE plants in recent days one after another, as per the pricing service of ChemOrbis. Some have restarted their plants while there are more planning shutdowns or keeping plants shut, according to market players. Early this week, Saudi Arabia’s National Petrochemical Industrial Company (Natpet) reported delaying the restart at its 400,000 tons/year PP plant at Yanbu for two weeks due to the extended repair works. The producer shut the plant on January 26 for maintenance, which was originally planned to last until February 16.

Saudi Al-Waha was also forced to shut all production units at its plant located in Jubail. The company blamed sudden technical problems for the unexpected shutdown. Al-Waha owns a 450,000 tons/year PP plant as well as a 460,000 tons/year propane dehydrogenation unit. The shutdown is expected to last around a week, according to a company statement. Al-Waha is a joint venture between Sahara Petrochemicals holding 75% and LyondellBasell 25%.

On Tuesday, Borouge from United Arab Emirates also announced that they restarted their Borouge 2 site following a scheduled maintenance that started in early January. The company operates a 1.45 million tons/year steam cracker, a 540,000 tons/year LDPE plant and two PP plants, each with a capacity of 400,000 tons/year at the Borouge 2 site. Borouge is a joint venture between Austria-based Borealis and the state-owned Abu Dhabi National Oil Co.

Market players also reported that Sabic is planning to shut its PP lines at its Al-Jubail site this weekend for 20-30 days of maintenance. The producer’s production lines of around 600,000 tons/year are expected to be affected by the planned turnaround, players told ChemOrbis. PetroRabigh is also said to be running its 1,300,000 tons/year cracker at full rates after having resumed operations in late January following a maintenance shutdown. However, sources close to the company said that the producer’s PE plants restarted only in the past week while PP plants were yet to be back in production.

According to market players, Saudi Ethylene & Polyethylene Co (SEPC) is expected to postpone its scheduled turnaround from March to a later date. The company hosts a 400,000 tons/year LDPE plant and 400,000 tons/year HDPE plant at its Al Jubail complex. SEPC is a limited liability joint venture company between TSOC and LyondellBasell with a 75% and 25% shareholding.