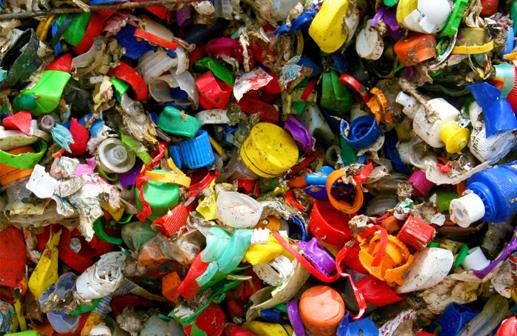 Polystyrene is a strong plastic, which can be injected, extruded or blowmolded.

More than 14 million metric tons of polystyrene are produced annually, and it’s estimated that expanded polystyrene products make up about 25 to 30% of space in landfills around the world. Due to its chemically stable nature it is expected to remain there for hundreds of years. As a result, many cities around the world have banned the use of polystyrene food packaging.

A group of students at England-based University of Leicester believe one solution to reducing waste is simply planting polystyrene.

The students are participating in the International Genetically Engineered Machine competition (iGEM), a science competition designed to give students real research experience by building a genetically modified microorganism that can do something useful.

The University of Leicester iGEM team is working to develop a process to efficiently recycle the polystyrene by offering environmental Citizen Science Experiment (CSE) sampling packs for the public to test out at home. The packs contain strips of polystyrene to be buried in the ground and left for a few weeks to allow bacteria to colonize the strips. The team will then try to culture the organisms discovered, some of which may be able to digest the polystyrene.

“The CSE kits are a fun and easy way to get people involved in our project,” he said. “We hope this will get people thinking outside the box to try and place an experimental kit in an unusual place, which could result in us finding the microbes.”

The group will study the developments over a 10-week period in laboratories within the genetics department at the University of Leicester.

If the team is able to engineer a microbe, which potentially could be placed onto polystyrene to break it down safely and into a useful substrate, they hope it can be used in the industry, and eventually be recycled in an economically viable way, he said.

Due to time and shipping cost constraints, the kits are only offered in the U.K.

Author plasticsinfomart 131
The Waste & Resources Action Programme (WRAP) has published a report on plastic waste and recycling which shows a marked increase in the amount...
Read More

OFFICIAL RECYCLING PROGRAM AT NPE2012 COLLECTED MORE THAN TWICE AS MUCH MATERIAL AS AT NPE2009, FINAL DATA INDICATE