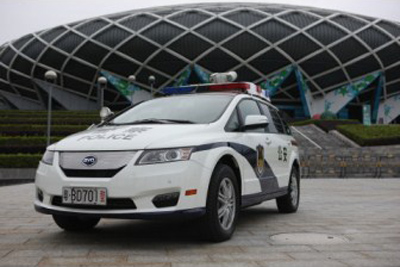 The output of electric vehicles in China is still relatively low, however, with the promotion of national industrial policies, the electric vehicle industry will develop rapidly, and the output is expected to reach 273,150 units by 2017, according to a report published by Huidian Research, a leading industry consulting & market survey firm in China.

PUTTIES GET AHEAD WITH RPC JAR

Author plasticsinfomart 24
Equipped with a further expanded product range within the roll-ex fine-mesh straining system and the extrusion system, Uth GmbH, a provider of machinery and...
Read More