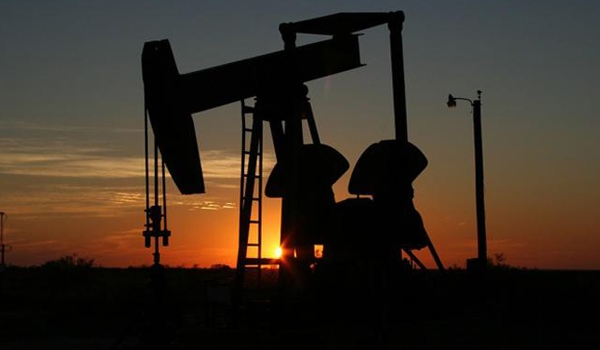 Increase in crude oil prices have led to a sharp rise in its derivative petrochemicals, plastic-making raw material polymers and feedstock like Naphtha. Rise in prices of petrochemical raw materials such as purified terephthalic acid (PTA) and mono-ethylene glycol (MEG) along with the rupee fall has made synthetic yarn costlier by 10-15 per cent.

The price rise in the international market for all petrochemicals, polymers and solvents has been sharp sine April; their import into India has been costlier still to the extent of the rupee’s depreciation. From April, most petrochemicals have seen a price rise of 4-18 per cent; so have polymers, the raw material for plastic goods.

Janak Ladhani, managing director of Sonkamal Enterprise, a big player in acetone and phenols, says imports are turning unviable and have slowed; also, the market has turned volatile.

As for PTA and MEG, they are the key raw material for synthetic yarn, especially polyester. Jayesh Pathak of the Bombay Yarn Merchants’ Association says other reasons for the price rise of yarn are, apart from the inflation in crude oil and the depreciation in rupee’s value and reduction in cutback in Chineese production.

“The industry has become entirely global and prices are based on international market comparison,” he notes, adding that it is also a period of slacker demand.

As the share of domestic sales in synthetic yarn is substantially more than export, the industry has much less of tghe benefit from a falling rupee. The impact is even more in the textile hub of Surat, where capacity utilisation has fallen below 60 per cent, says Narain Aggarwal, chairman, The Synthetic & Rayon Textiles Export Promotion Council.

“PTA/ MEG and benzene are crude oil derivatives and have seen a price rise of 25-30 per cent and 30-35 per cent (respectively) in six months. Demand has also been poor. Be it spinning, weaving or even finished products, the synthetic yarn value chain is unable to forward the price rise to buyers,” he adds.

Synthetic yarn export has grown in 2017-18, by about five per cent. However, say observers, this is only due to a rise in global demand while China cut production. “The industry as such has not done anything substantial to see export grow. We are globally uncompetitive in terms of prices, compared to China, Korea, Thailand, Taiwan, Indonesia and Malaysia,” says Aggarwal.