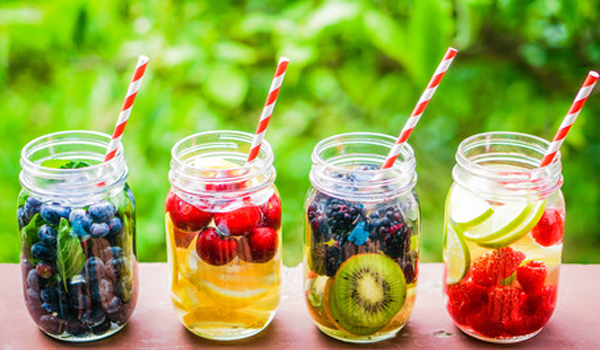 Please use the sharing tools found via the email icon at the top of articles. Copying articles to share with others is a breach of FT.com T&Cs and Copyright Policy. Email licensing@ft.com to buy additional rights. Subscribers may share up to 10 or 20 articles per month using the gift article service. More information can be found at

Packaging giant Tetra Pak is planning to lobby politicians and regulators about the benefits of plastic straws despite pledging last month to launch a paper straw for its popular juice cartons by the end of this year.

In a letter seen by the Financial Times, Charles Brand, Tetra Pak’s head of sales and marketing, told customers the paper straw announcement had been made to address “the rising tide of negative public opinion towards plastic straws and government drives around the world to reduce their use”.

However, he added: “For our own part, we will continue to make the case to politicians, regulators and environmental groups that the plastic straws attached to portion-sized carton packages serve an entirely functional purpose.

“We will also maintain our argument that, from an environmental perspective, their impact is significantly lower than most liquid food packaging alternatives.”

The UK government, the Hilton hotel group, the Costa Coffee chain and the city of Seattle are among those calling time on plastic straws, which are blamed for littering the oceans and harming marine life.

A Tetra Pak spokeswoman denied inconsistency in the messages the company was giving the public and its customers. She said Tetra Pak shared the public’s concerns about plastic waste and was working “full speed” on paper straws, even though its products only accounted for a small percentage of the global straw market.

While the new paper straw should be ready by the end of 2018, she said it would take more time before the company could industrialise its production and make it commercially available.

Mr Brand’s letter explains that although paper straws sound relatively straightforward, there were “significant challenges” to making them work on Tetra Pak cartons.

They have to be strong enough to pierce the box, as plastic ones do, and withstand an “aggressive distribution chain”, he wrote. The company must also develop a non-plastic wrapper for the straws to keep them clean.

In the meantime, Tetra Pak would accelerate efforts to educate people to push the straw “back in the pack” once the carton was empty, so straws could be collected and recycled.

Major British businesses including J Sainsbury, Tesco and Unilever UK have all pledged to strip unnecessary plastic from their shelves by 2025 but the challenges of the Tetra Pak straw highlight how difficult it could be to reach these goals.

Supermarkets are struggling to find a replacement for packaging such as the cling film wrapped around cucumbers, which extends their life, and some environmental advocates have questioned whether eliminating plastic wrap might inadvertently expand the carbon footprint of fruit and vegetables.

Plastic has qualities — including durability and its light weight — that are difficult to recreate with other materials, and packaging is the single biggest application of plastic, accounting for more than a quarter of plastic demand worldwide, according to a study by the Ellen MacArthur Foundation.

Most plastic packaging is used once and then discarded, according to the study, with only 5 per cent recycled.