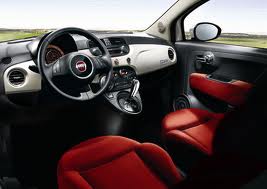 NEW YORK : According to a new market research report, the global automotive plastics consumption market is expected to grow considerably during the period from 2013 to 2018.

As per the report released by MarketsandMarkets, the global plastic consumption market revenue is expected to grow from $21,617 million in 2012 to $46,112 million by 2018 at an estimated compound annual growth rate of 13.4%.