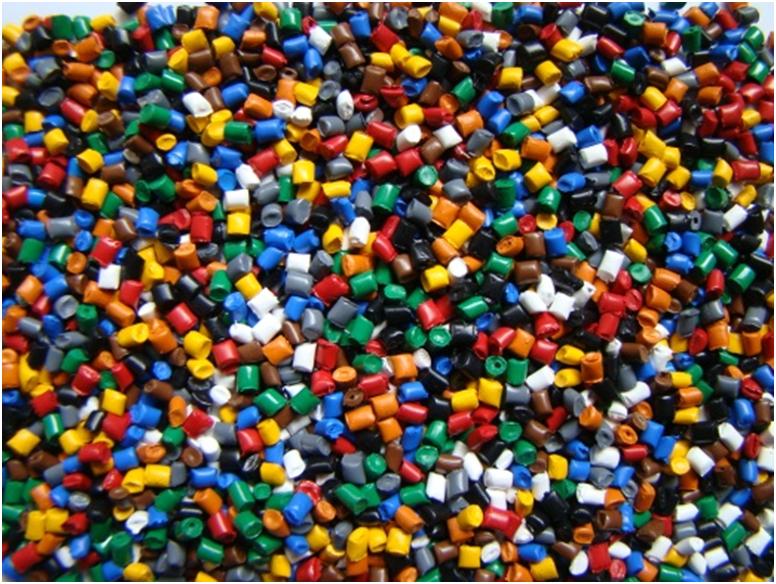 India stands third in polymer consumption globally after China and US. Per capita consumption of plastic in India is low at 9.7 kg in 2012-13.

Despite the slowdown in the economy, the polymer industry in India is believed to be finally on track. With an increase in demand the polymer consumption is expected to double by 2020, to about 20 million metric tons. The key players of the market believe that the growth drivers of the sector are finally in place and with the insatiable manufacturing industry, supportive government policies and a freshly surging economy, the best is yet to come for this niche.

This report: Snapshot: Polymer Sector in India highlights the scope of the polymer industry in India and provides a detailed insight into the prevalent market conditions. The report shares the market drivers, current trends driving the market and cites the challenges and prospects of the industry in India.

Market overview
As the third largest consumer of polymers, India ranks only after China and USA, with about 5.7% of the total market share, as of 2011. Evaluation of the polymer industry trends reveals strong growth prospects citing the increased usage of plastics across sectors. The sector is projected to grow at the rate of 5.4% in 2014 and 6.5% in 2015 citing the growing demand from various industries. Furthermore, with the key market players integrating more back-end exploration and refining businesses, alongside streamlining their sourcing operations, opportunities are expected to increase in the coming years.

Growth prospects of the sector

As polymers rapidly replace the traditional materials for packaging, other key long-term factors fuelling the growth of the sector include the recent surge in the annual car production that is predicted to grow to 9.3 million vehicles by 2020 will further aid its growth, given that the automobile sector is one of the biggest users of polymer. Given the rising demand, the Indian government is also planning to increase its spend to about USD 1 trillion on the infrastructure requirements of the industry. Alongside, the market for electronic goods to grow by 700%, substantially triggered by the increased rural disposable income. This will inevitably cause the manufacturing sector to grow manifold, further boosting the domestic polymer industry. With the increased demand for polymer across the country India is expected to become the seventh largest consumer of polymer by 2025.

Inspite of all these latent opportunities, China still produces three to twenty times more of most polymers, as compared to India, even with the population of both the countries being relatively equal. However, market experts predict that it will be the growing demand for plastics, rising costs and economic challenges that will see the Indian market growing faster than its competitors.

Author plasticsinfomart 84
The next generation of recruits are honoured for their outstanding performance Wolfertschwenden, 8 February 2021 – Four apprentices and one student were given the...
Read More

Author plasticsinfomart 396
Humanity is facing the brunt of packaging pollution because of our overdependency on plastic packaging and lack of understanding over its end of cycle...
Read More