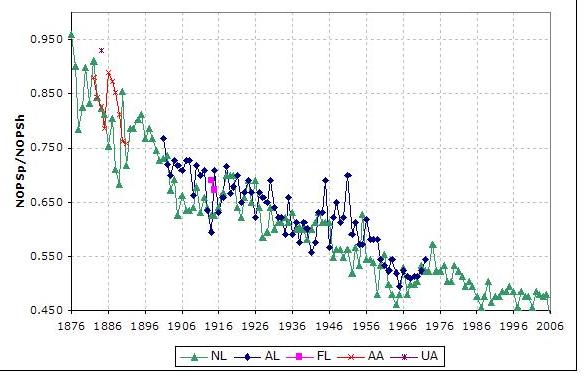 Both sellers and buyers are pronouncing decrease expectations in Russia and Ukraine for the near term in the spot PP, PE and PVC markets, as per the pricing service of ChemOrbis.

Sellers affirm the weak stance of demand in these two countries while buyers secure their minimum requirements due to the prevailing bearish outlook. In Russia, a packaging manufacturer reported securing some domestic cargoes for LDPE and HDPE film at lower levels. “We think that prices will drop further and therefore, we haven’t bought too much this week. We may consider new purchases in the weeks to come, when prices will probably post further decreases,” he commented.

A trader offering Russian HDPE and LDPE film cargoes on local terms also said, “Demand is quite sluggish and price decreases are very likely. We are waiting to see the next movement of the domestic producer.”

In the PVC market, the situation is not much different. A distributor in Moscow complained about the weak stance of demand and voiced his opinion that PVC prices might drop in the near term. He reported concluding deals for Russian PVC k64 in the local market while he is also making offers for locally held US PVC k64, for which he sees little interest.

When coming to the Ukrainian market, a trader reported receiving a Romanian PP injection offer from a bonded ware house on euro terms. However, he found the price too high. He told ChemOrbis, “We feel that more competitive offers are on the way in the near term.” He also concluded a deal for South Korean HDPE blow moulding on CFR terms.

A Ukraine based distributor also reported receiving offers for locally held US PVC as well as a brand new import offer for the same origin. “We are not going to buy for now. We want to see additional price decreases before engaging in new purchases,” he commented. He also informed that the American PVC offers have recorded a $40/ton decrease in the last one and a half week.

Author plasticsinfomart 78
Lack of demand from major industries has caused the spot rubber to decline on the commexes following which rubber makers on the bourses too...
Read More