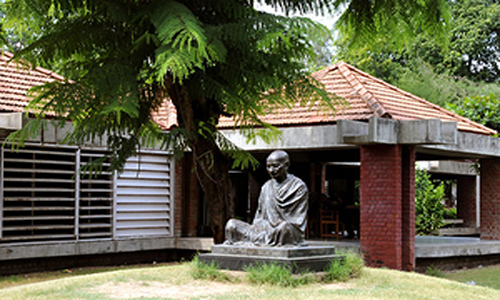 Gujarat chief minister, Anandiben Patel, announced her government’s plan to establish the Plast India International University in the industrial town of Vapi in South Gujarat with the aim of providing quality skilled manpower for the plastics industry.

“We will collaborate with the US-based University of Massachusetts Lowell to design the courses. To establish this university, Vapi GIDC will provide 40 acres of land at concessional rates,” said Patel.

The chief minister, while speaking at inaugural function of the ninth edition of Plast India 2015 at Gandhinagar, further said that the state government will also start a vocational training center for tribal youth in Dharampur to provide skill training. She said, per year 2,000 tribal youth will be offered skill development training there.

“The plastic consumption in India remains very low by world standards, with per capita plastics use at about 9.7 kilograms in India, compared with 45 kilograms in China and 109 kilograms in the United States,” Shah said.

“I think the reform momentum has picked up,” Shah said, arguing that economic policies of the new NDA government may provide a boost.

According to an analysis by a senior executive at India’s largest plastics producer, Reliance Industries, the country’s plastics market will reach 18 million metric tonne of material processed by 2018, but will still face many challenges, including having too many small companies that are not competitive globally.