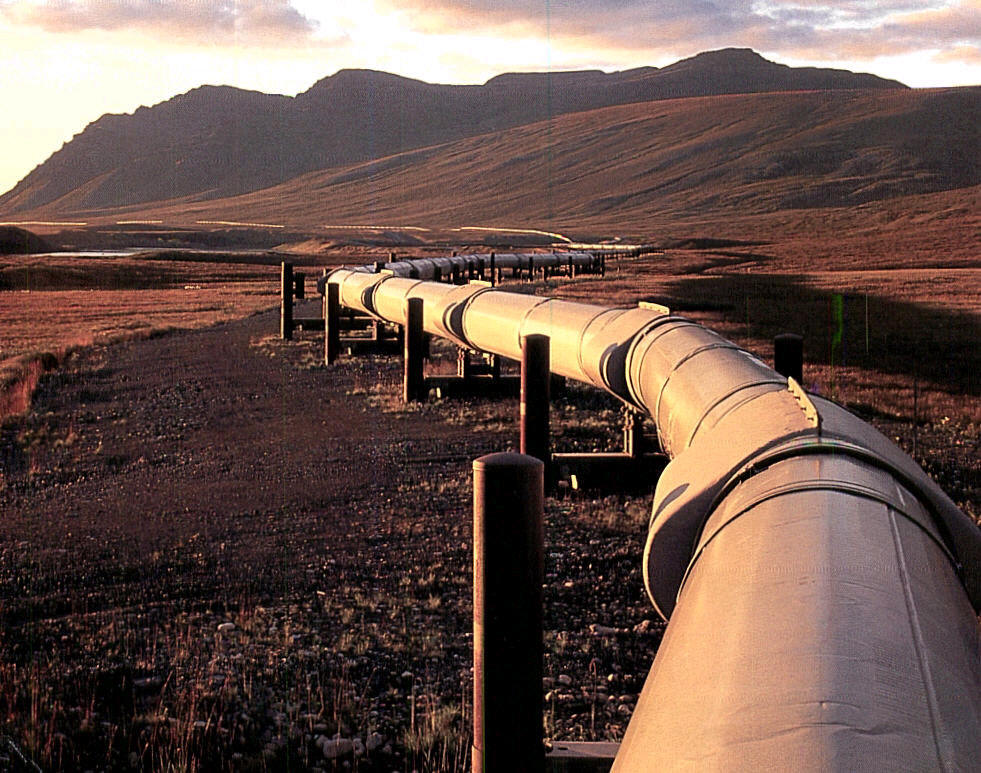 BANGKOK (AP) – The price of oil rose above $89 a barrel Monday as investors focused on signs that China’s economy may be picking up after a prolonged slowdown. Benchmark crude for January delivery was up 30 cents to $89.21 a barrel at midday Bangkok time in electronic trading on the New York Mercantile Exchange. The contract rose 84 cents to close at $88.91 in New York on Friday.

Oil had its first monthly gain in four months in November, but is still trading below the 2012 average of $94.65 per barrel.In London, Brent crude was up 41 cents at $111.64. In other energy futures trading on the New York Mercantile Exchange:

Author plasticsinfomart 93
Oil prices fell below $107 a barrel Tuesday in Asia after a credit agency cut the outlook of its U.S. rating, raising concerns about...
Read More