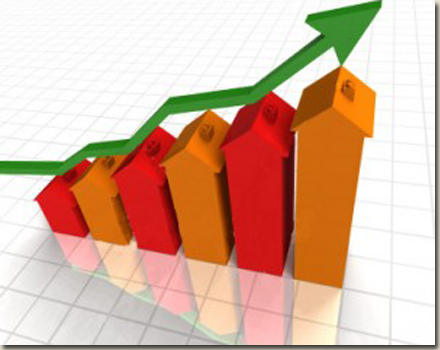 Mediterranean markets, including Turkey and Egypt, saw higher import PS prices over this past week while this increase on prices stemmed from the fact that Asian producers are still operating their plants with negative margins when looking at theoretical costs, as per the pricing service of ChemOrbis. Asian producers have to deal with firmer styrene and benzene costs which pull up their theoretical production costs.

Looking at the spot styrene prices in Asia, they moved up by $35/ton on a week over week basis while they gained $70/ton since the beginning of November. This increase on styrene prices is fueled by firmer benzene feedstock costs, which recorded three digit hikes of $120/ton, since the start of November. Meanwhile, an initial December benzene contract settled in Asia, according to market sources, with a $145/ton increase on CFR Asia basis.

This increase on the contract price was no surprise to players given the climbing spot benzene market.Considering the firmer upstream markets, Asian PS producers’ theoretical production costs come to $1800/ton based on current spot styrene prices. This theoretical price is $50-110/ton below the prevailing import Asian offers given to China, which indicate a stable trend from the previous week since overall PS demand is not supportive in the country.

However, import PS offers out of Asia witnessed increases in the Turkish market over this past week. The general range of Asian GPPS prices moved up by $10-20/ton and HIPS offers moved up by $20-25/ton during this past week. A source from a Malaysian producer told ChemOrbis, “Overall market sentiment is weak and trading activities are slow but we still expect CIF prices to move up by around $40-50/ton in December since the production costs were higher during November.”

In Egypt, import Asian GPPS prices moved up by $30/ton at both ends of the ranges while HIPS offers gained $20/ton at the high end of the range during this past week. A trader who received new prices from their Taiwanese producer noted, “The seller lifted up their offers by $40/ton but he is not hopeful about achieving these levels as the buyers are resisting the new higher prices.” Another trader also commented that their Taiwanese supplier raised their prices despite weak demand. This trader, too, complains about seeing weak demand since political instability and liquidity issues are still going on in Egypt.