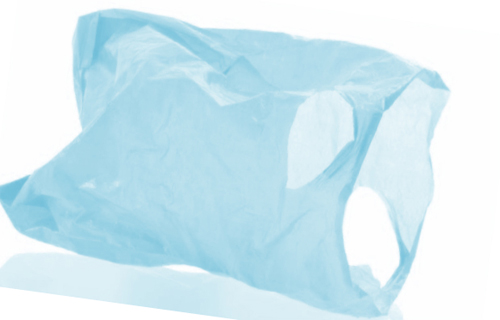 Support for plastic bags without bans or charges has been given a welcome boost. A proposed charge on plastic bags in New York of 10 cents per bag has been decisively rejected by 63 per cent of the city’s residents, who voted to continue the city’s tradition of free plastic bags.

This follows the news that Huntingdon Beach in California has cancelled its ban on plastic bags in response to a recent surge in support for them from local residents, and the decision of Arizona’s State Legislature to stop cities and counties imposing plastic bag bans at all.

Michael Laurier, CEO of Symphony Environmental, one of the UK’s leading specialists in innovative plastics, has hailed the decision as a victory for the consumer and a much-needed stand against environmental bullying.

“Plastic bags are far too useful to be banned or taxed without considering other environmental solutions” says Laurier, referring to http://www.biodeg.org/bagbansandtaxes.html

“Plastic is made from a by-product of oil which used to be wasted, so the main reason for attacking plastic is that it can lie or float around in the environment for decades. However, this would not happen if the bags were made from our d2w plastic which has been proved to safely degrade and biodegrade in the open environment to a short, pre-set timescale without leaving any toxic or messy fragments behind.”

“It is effective on land or water, so if this new type of plastic is used for New York’s plastic bags the waterways round Manhattan island and the nearby ocean are not going to be clogged with bags, as some people fear, since this form of plastic will biodegrade much more quickly than regular plastic.”

Because of its innovative properties, and the fact that it costs little or no more than regular plastic, ten countries have made this new type of plastic mandatory and other countries are actively considering it.