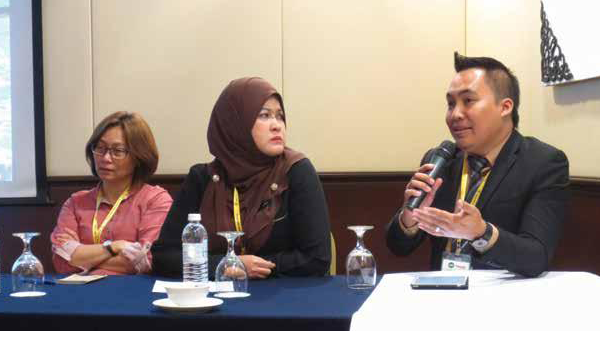 DICKSON KWESIGA is the owner of Aquila recycling plant based in Kiteezi. He beat several odds in the complicated business to become a successful exporter while at the same time saving the environment, writes Baker Batte Lule.

While working as a transporter, Dickson Kwesiga crisscrossed the country supplying Rwenzori bottled mineral water.
Among the places he often visited was Nakawa industrial area, where he picked raw materials. At one of the plastic recycling plants there, he would find a crowd of mostly women waiting for payment after supplying plastic materials for recycling.
As a mechanical engineer, he thought he could come to the rescue of the women while also creating competition for the Nakawa recycling plant.

Kwesiga went down to work; asking whoever had any knowledge about the business; how much it would cost him. By the time he had finished the prospecting, he realized that there was a big opportunity to also rid the environment of dangerous waste.
STARTING

In the late 2000s, Kwesiga took a loan and added it onto his savings to get part of the $50,000 needed to buy the equipment for recycling plastics. That is how he started his Aquila recycling plant in Kiteezi.

“I had an understanding with the suppliers that I will pay the balance over time when I start working and they agreed,” he says.

While prospecting, he realized that it would make economic sense if he had the plant near the source of the raw materials.