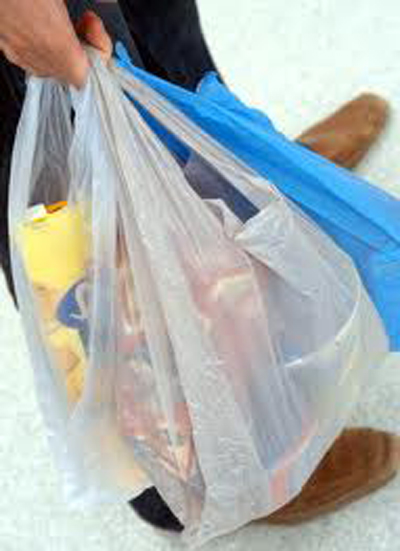 WASHINGTON   : The Institute of Scrap Recycling Industries (ISRI) has openly opposed the efforts to ban or charge for recyclable paper and plastic bags.

The ISRI in its policy announced Monday states that it always stands for the promotion of a market-based system for the trade of recyclable materials without restrictions or interference. The ISRI President Robert Weiner described that the members of the industry group are ‘quite concerned’ about the policymakers’ intention to ban and charge the material, without giving due importance to the recycling possibilities. It also stated that such actions would in turn lead to job losses and increased costs to customers.

Many counties and cities have imposed ban or charges on plastic and paper bags in a bid to reduce their number in landfills and recycling centers. On the other hand, In the United States, about 77 percent of paper mills rely on recovered fiber to make some or all of their products, according to ISRI, which also says recycling one ton of paper saves 17 trees, 79 gallons of oil, 7,000 gallons of water, and 3.3 cubic yards of landfill space.

According to statistics, 151 million pounds of bags and sacks were collected for recycling in 2011, which represents a 19 percent increase over 2010. ISRI says proper recycling brings economic opportunities associated with the collection, processing, and reuse of paper and plastic bags. The plastic bag industry employs more than 30,000 people directly and much more than that indirectly.