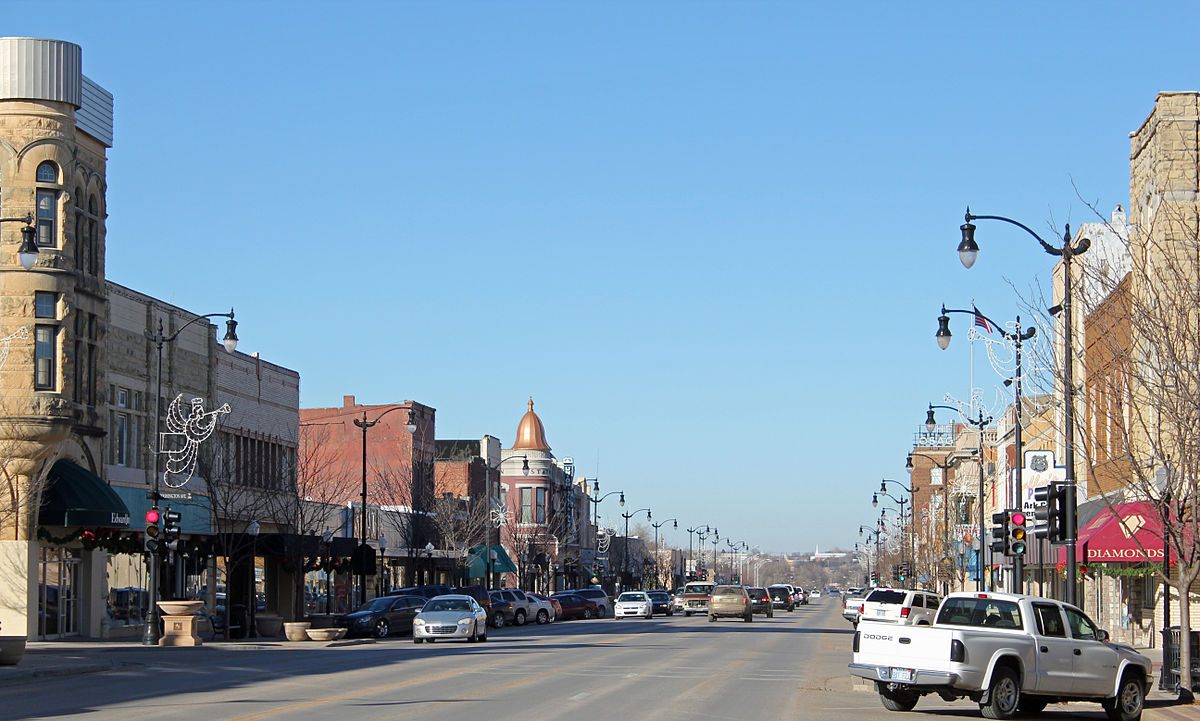 FORT SMITH, ARK. — A western Arkansas city may enter into a recycling agreement that would end more than two years of dumping recycling into a landfill.

The Southwest Times Record (http://bit.ly/2rNR1Ul ) reports the Fort Smith Board of Directors will decide Tuesday whether to enter into the contract with Third Rock Recycling and Pen Sales.

The agreement covers household recyclables, sorted office paper and old cardboard containers. A memo from Deputy City Administrator Jeff Dingman says it would cost the city about $14,000 a month. The contract would last for at least two years.