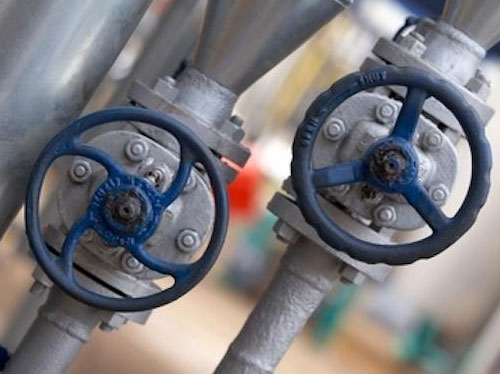 The Gulf States account for 11% of the US$600 billion global petrochemical industry. Over the next five years, the Gulf’s market share will jump to over 17%, according to an industrial study. The Gulf petrochemicals industry continues to be the world’s largest producer and exporter, offloading the majority of its output to more than 150 countries worldwide.

This was emphasized on the sidelines of the announcement of ArabPlast 2013, the regions’ largest trade show for plastics, rubber and petrochemicals which will be held from January 07 to 10, 2013, at the Dubai International Exhibition Centre. Satish Khanna, General Manager, Al Fajer Information and Services, Co-organiser of the show along German exhibition organiser Messe Dusseldorf, said: “The GCC is truly the center of gravity for the Gulf petrochemical industry, with huge local and external investments and global major players partnering with local companies projecting to increase the share of GCC region in the production of petrochemicals.”

Rising demand from Asia and increasing European appetite for Middle Eastern products are also helping absorb the surge in production of plastics and petrochemicals by fast-expanding GCC manufacturers. “The petrochemical industry is a major contributor to the GCC economies. The Gulf is the leading export hub of plastics raw material to the world, thanks to companies from the UAE, Qatar, Oman, Kuwait and KSA. Leading petrochemical companies in the Gulf do not depend on the Middle East market because they export to more than 150 countries worldwide.”

Khanna said that petrochemical industry in the GCC began to evolve with the establishment of QAPCO in 1980. KSA incepted SABIC Methanol in 1983, Bahrain launched GPIC Methanol in 1985 and it got fueled with Borouge Petrochemicals in 2002 and Oman Methanol Sohar in 2005. Khanna added that companies are aggressively competing to showcase their latest technology in plastic manufacturing at the exhibition. This is expected to give further boost to the demand for industrial machinery. Major sponsors for Arabplast 2013 include QAPCO, BOROUGE, NATPET, PETRORABIGH and TASNEE.

Concept Laser shows the “AM Factory of Tomorrow”