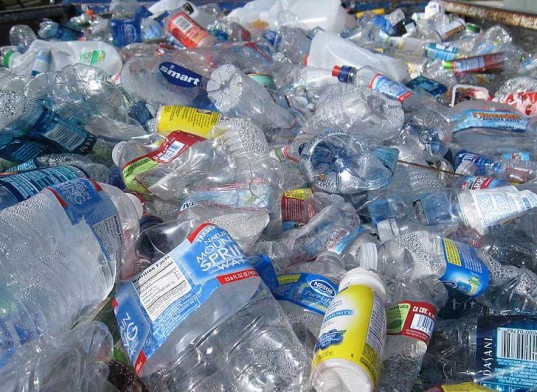 The Government of India on 9 October 2013 proposed to support setting up of Plastic Parks for the promotion of downstream plastic processing industries. The Scheme to be implemented by the Department of Chemicals and Petrochemicals envisages setting up of a Special Purpose Vehicle (SPV), which would provide infrastructure and common facilities for the industries.

The Government of India would provide a Grant-in-Aid to the extent of 50 percent of the project cost, not exceeding 40 crore rupees per SPV to be set up for the purpose. The remaining contribution in the SPV will be from the State Government, its agencies, beneficiary industries or loan from financial institutions. The release of funds will be based on identification of milestones and time limits set for each such milestone to be decided at the time of the project approval by a Scheme Steering Committee (SSC) in the Department of Chemicals and Petrochemicals. The proposals are to be made by the State Governments.

The Scheme is aimed at increasing investment in the sector for additions in capacity and for increased exports in the sector. Adopting a clustered development approach, the scheme aims to achieve environmentally sustainable growth through innovative methods of waste management, recycling etc.

Currently the share of India in world trade for plastics is very low. The industry in the country is very large but highly fragmented with the dominance of tiny, small and medium units.

Author plasticsinfomart 211
Innovative printing technology and the most harmonizing composition of post processing equipment at an attractive price from a single source – Mimaki realized this...
Read More

FKuR achieves certification according to GKV Code of Conduct