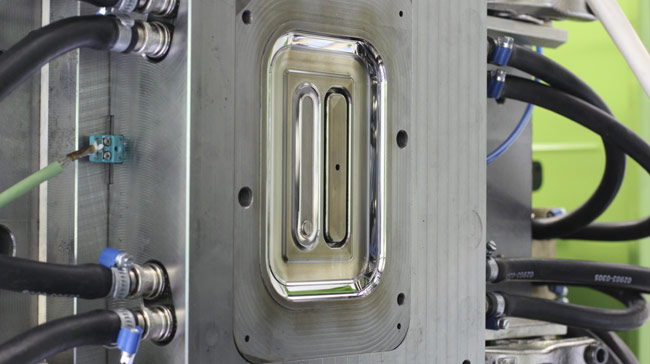 While the move is being welcomed by both the partners industry experts are hoping for their long-partnership. All stakeholders are of the opinion that it will help all of them serve their customers and clients in a more efficient way.

This is not for the first time that the China based electronics giant Ju Teng is entering into a collaboration rather in 2013 it had invested around €7m in the region for high-volume plastic fibre composite smartphone and tablet covers both of which used RocTool technology.

While addressing about the collaboration the representative of the RocTool says technology transfer is important to succeed in this region and we are blessed to have partner like Ju Teng. With effective technology transfer technology we can not only meet the basic requirements of the consumer but also can create job opportunities for huge population of the area.

With its new move on the completion of its first license agreement with RocTool for smartphones, Ju Teng has now acquired two new licenses for their main markets that will enable both of them create products that are in heavy demand in the region. With this Ju Teng has now purchased two new 3iTech production licenses, one for the manufacturing of touch tablet parts and the other for laptop/notebook manufacturing

While detailing about the move the CEO of the Ju Teng, Li-Yu Cheng says “Given our investments in 2012 and 2013 with RocTool technologies for our new manufacturing facility and the first successful manufacturing of smartphone components, it was important and straightforward for us to engage further with RocTool for tablets and laptop applications so as to offer to our clients these technologies on all of our priority markets, not only for composite parts but also for plastic injection.”