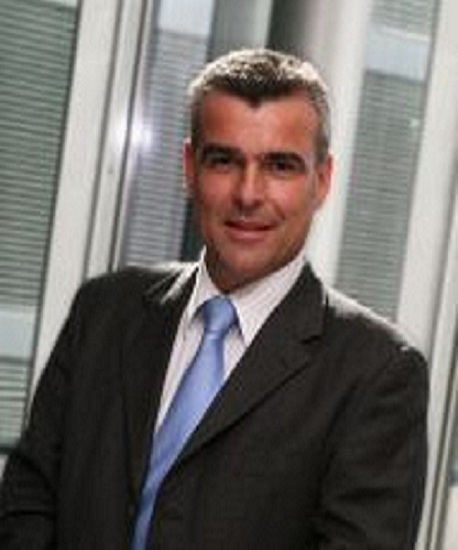 ENGEL AUSTRIA, based in the Austrian town of Schwertberg, has raised its market profile in Thailand with the founding of a new sales and service branch on 1st April 2013. ENGEL Machinery (Thailand) Ltd., which is located in Bangkok, will also play a key role in terms of the company’s presence in southeast Asia: amongst others, sales and service in Indonesia and the Philippines will be overseen from Bangkok. Demand for ENGEL products continues to grow rapidly across the region.

In fact, ENGEL has had a sales office in Bangkok for three years; the staffing level of the office was recently expanded before it was absorbed by the new branch on 1st April 2013. Managing Director of ENGEL Machinery (Thailand) is Gilles Lefevre, who will take charge of a seven-strong team of sales and service personnel in the Thai capital. Market presence will also be enhanced in Indonesia with a representative office and two application and service technicians.

“As far as the automobile industry is concerned, we are already one of the leading suppliers in the region. Packaging is a fast-growing area being driven by fresh momentum from Indonesia in particular”, says Gilles Lefevre. “The new structure will enable us to handle current growth, as well as the expansion we expect in the future, even more effectively. It will also allow us respond more flexibly to the rapidly developing markets in southeast Asia.” ENGEL Machinery (Thailand) will benefit from the global production network of the ENGEL Group in the process.

ENGEL’s major success in Asia has been due in large part to continual investment in its local sites. In business year 2012/2013, the company achieved market share of 10 percent in the relevant Asian market while generating turnover of € 135 million, another record for the region.Since it was founded in 1945, ENGEL has been fully family-owned. This has meant stability, security and dependable long-term partnerships for customers on all markets around the world.