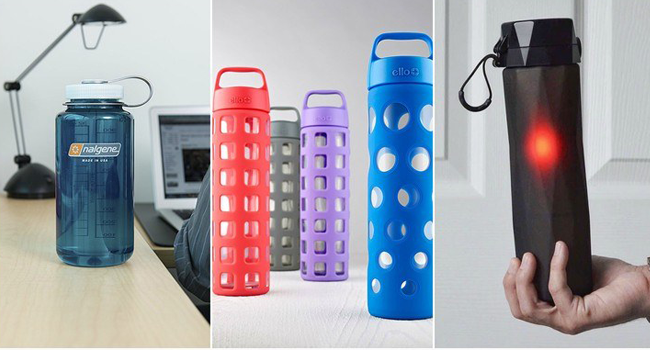 Humans have dumped so much trash in the ocean between California and Hawaii that this area–known as the Great Pacific Garbage Patch–is now three times the size of France. But it’s far from the only part of the ocean that has been overwhelmed with detritus. According to Cyrill Gutsch, founder of the environmental startup Parley For The Oceans, plastic waste in the oceans are killing marine life. “We’re finding plastics in the stomachs of whales and fish,” he says. “And part of it is ending up in the foods we eat.”Parley has been working to find creative ways to take this plastic and turn it into beautiful things. (It recently partnered with Stella McCartney and Adidas to create sneakers and clothes from recycled plastics.) Today, in partnership with water filtration brand Soma, Parley is launching a new glass bottle at Starbucks that includes a sleeve made from Ocean Plastic, the material that the startup invented from plastic waste.