One man is helping to turn the plastic waste found off Britain’s coast into something to help clear up more pollutants.

Not enough is known about the long-term effects of plastics pollution, but what we do know looks bad. For starters, there is an immense amount of it. Some 322 million tons of plastic, which amounted to more than 900 Empire State Buildings in mass, was produced in 2015, according to the United Nations Environment Programme. […]

MUMBAI: The BMC’s ambitious plans to collect plastic seem to have gone kaput as citizens have filled the civic bodies with all sorts of garbage. Following the state’s ban on plastic, the BMC, earlier this month, brought in huge collection bins and placed them at 25 locations near big market areas so that citizens could […]

As Smithsonian.com reported at the time, the new bacteria could break down PET into much smaller compounds. The discovery was a promising step toward a solution to the world’s mounting plastic problem. Now, scientists at the University of Portsmouth in the U.K. and the U.S. Department of Energy’s National Renewable Energy Laboratory have made a […]

McDonald’s will begin to replace plastic straws with paper straws in all U.K. locations starting in May. Activists say turning down straws is the best way for consumers to use less plastic. Plastic manufacturers are struggling to find eco-friendly alternatives. An environmental turning point is lurking in your drink. That’s the argument championed by activists […]

An Indian girl looks on near the banks of the polluted Cooum River next to homes in Chennai on April 21, 2018. April 22 is observed as Earth Day every year as a tool to raise ecological awareness. People around the world are celebrating Earth Day, a day meant to bring awareness to the importance […]

Gisele Bundchen is a strong believer in protecting the environment. And on Earth day, which fell on Sunday, the 37-year-old Brazilian bombshell gave her followers tips on how to leave the planet a cleaner place. The wife of Tom Brady shared a helpful graphic from the UN which urged people use less plastic. Some of […]

The Greenrock Pre Earth Day Expo and 5K Glow Fun Walk & Run was held in Dockyard last night [April 21], with entertainment, vendors and more. In advance of the event, the organisers said, “This year our focus is raising awareness about single use plastic and in particular its impact on the marine environment. “We […] 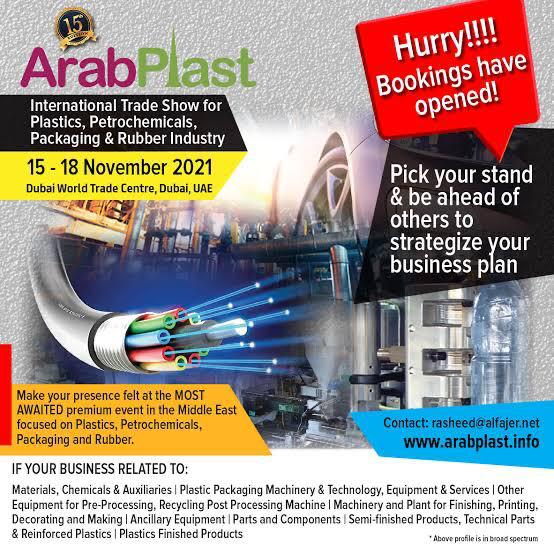