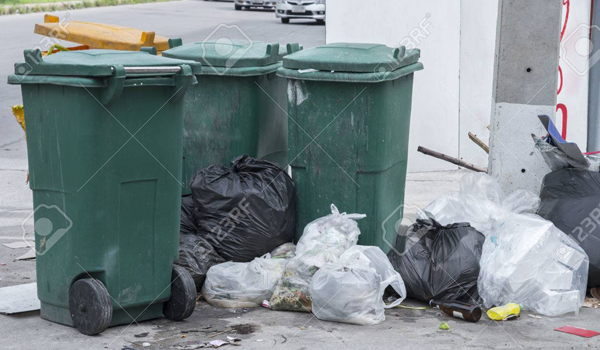 MUMBAI: The BMC’s ambitious plans to collect plastic seem to have gone kaput as citizens have filled the civic bodies with all sorts of garbage.
Following the state’s ban on plastic, the BMC, earlier this month, brought in huge collection bins and placed them at 25 locations near big market areas so that citizens could dispose of their plastic bags. However, it has come to light that residents are dumping every other form of garbage in these bins.
King’s Circle resident Nikhil Desai said that in the first week of April, the BMC placed a bin in Lal Bahadur Shashtri market, popularly referred to as Matunga market near the railway station. “However, I found that the bin was filled up with regular garbage from the market. I informed the solid waste management staff in the BMC but found that nothing was done about it,” he said. This, despite the fact that a board, which clearly states the bin’s use for plastic waste, has been placed.
Assistant municipal commissioner Kiran Dighavkar said that the 25 bins placed by the BMC are less and that they are working on a model to get more such bins. “We will soon start a tollfree number and door-to-door service for plastic collection,” he said.