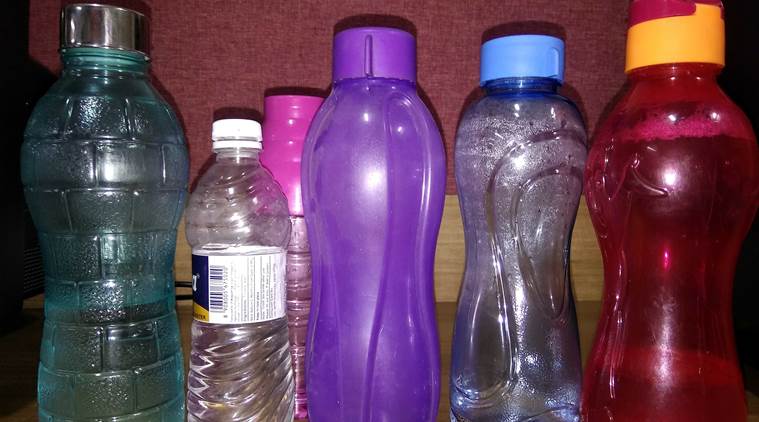 MUMBAI: The Bombay high court on Friday refused to stay the Maharashtra government’s ban on plastic. A division bench of Justice Abhay oka and Justice Riyaz Chagla however batted for common citizens found in possession of banned plastic items, the court asked the state not to launch prosecutions against individual persons for three months.
The state asked the plastic manufacturers to approach the state with a representation for seeking modifications in the plastic ban order. The state has been asked to take a decision on the representations by May 5.
The court said that prima facie the government had placed sufficient material before it and the ban was “reasonable”.
On March 23, 2018, the Maharashtra government through a notification banned the manufacture, sale and use of plastic bags, disposable plastic spoons, forks, cups, glasses, containers, PET bottles less than 500 ml, and thermocol for decoration. The ban was brought under the Maharashtra Non-Biodegradable Garbage (Control) Act enacted in 2006. On April 11, it modified the rules, and allowed PET bottles of all capacity “made of high quality food grade virgin Bisphenol-A free material” with a pre-defined buyback policy printed on it. The manufacturers would also have to set up collection centres, reverse vending machines and crushing machines at different places.Maharashtra generates around 1200 metric tonnes of plastic waste every day. The state had cited the plastic waste as well the recent deaths of a whale and cows to justify the ban. The stomachs of the whale and cows had turned up kilograms of plastic.