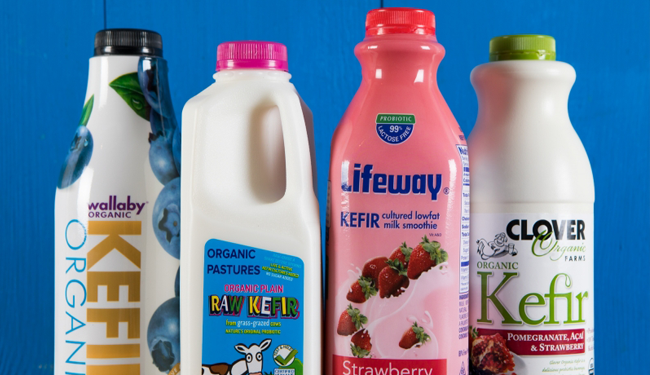 Environmentalists say the food giant’s latest policy to address the growing plastic pollution problem is unclear and lacks bite.
No clear targets, no timeline, and no additional efforts to help facilitate recycling by consumers.

This was how environmental group Greenpeace described global food and beverage company Nestlé’s announcement on 10 April that it aims to make all of its packaging recyclable or re-usable by 2025.“Nestlé’s statement on plastic packaging includes more of the same greenwashing baby steps to tackle a crisis it helped to create. It will not actually move the needle toward the reduction of single-use plastics in a meaningful way, and sets an incredibly low standard as the largest food and beverage company in the world,” said Greenpeace oceans campaigner Graham Forbes in a statement.

“It is full of ambiguous or nonexistent targets, relies on ‘ambitions’ to do better, and puts the responsibility on consumers rather than the company to clean up its own plastic pollution.”

Greenpeace Philippines campaigner Abigail Aguilar added that Nestlé’s statement was focused on recycling which was not enough to solve the plastic pollution problem.