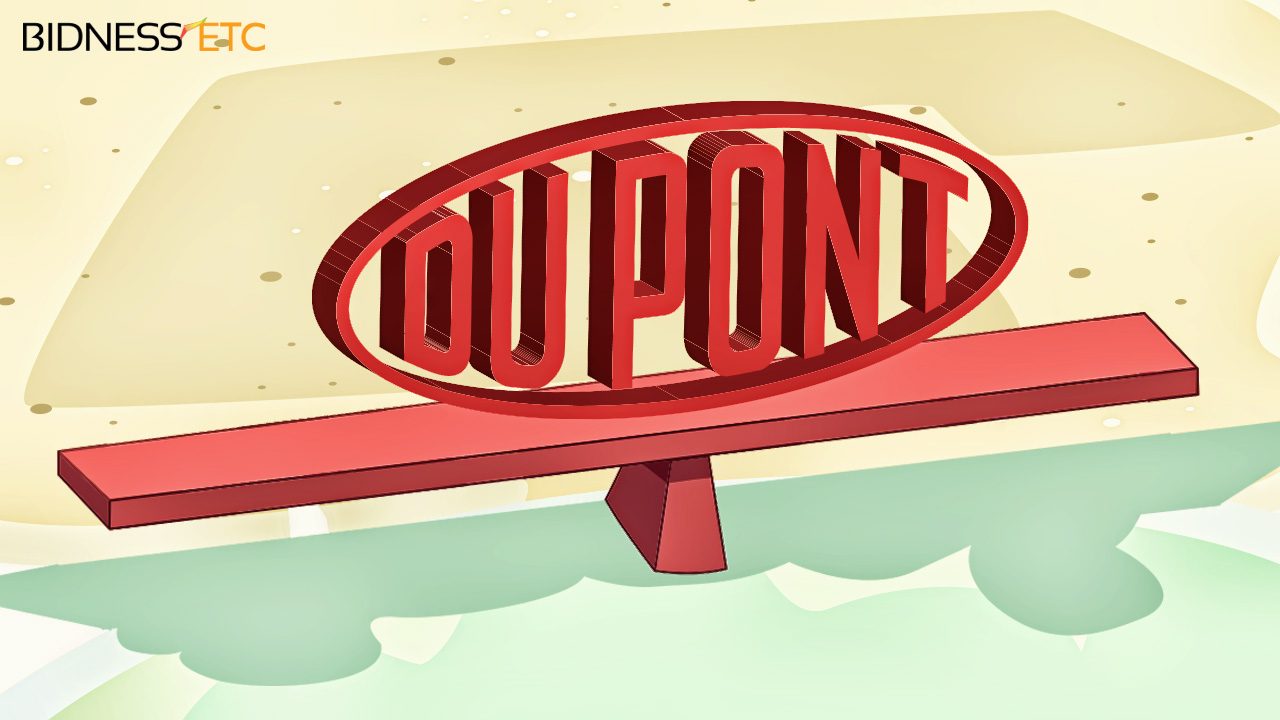 DuPont’s (NYSE:DD) second quarter earnings declined due to lower agricultural sales volume and continuing pricing pressures in the chemicals  segment. The company’s adjusted diluted earnings per share (EPS) of $1.17 for the quarter fell by around 8.6% y-o-y. Expecting continued earnings pressure in the agricultural products segment in the short term, DuPont lowered its full-year earnings guidance. The company now expects its 2014 full-year adjusted diluted EPS to fall in the range of $4 to $4.1.

DuPont generates annual sales revenue of around $36 billion by supplying high-performance materials and chemicals, electronic materials, high-performance coatings and agricultural products to industries and consumers worldwide. Most products manufactured by DuPont are used as raw materials by other industries, making it a predominantly B2B (business-to-business) based company with the exception of the agriculture and nutrition divisions. Its consolidated adjusted EBITDA margin stood at around 20% last year. Based on the recent earnings announcement, we have revised our price estimate for DuPont to $72/share, which is 17.9x our 2014 full-year adjusted diluted EPS estimate for $4.02 for the company.

Although DuPont is a well-diversified company, it generates more than 37% of its sales revenue from the agricultural products division, which according to our estimates contributes around 35% its total value. Therefore, a slight decline in agricultural segment earnings weighs heavily on the company’s consolidated results. During the second quarter, DuPont’s agricultural segment earnings declined by more than 11% y-o-y, primarily due to lower demand for corn seeds.

Farmers in North America have increasingly shifted away from corn this year due to better economies offered by the soybean crop under the current pricing and yield scenario. However, DuPont was not able to tap the increase in soybean seeds demand to offset the decline in its corn seeds sales because its soybean line-up is undergoing a transition towards newer seed varieties. Furthermore, on the crop protection side, lower herbicide demand, primarily due to a wet spring this year, and de-stocking of inventories by its distributors also weighed on its operating results. Going forward, the company expects the demand for corn seeds to remain weak during the Latin America planting season as well, which is why it expects agricultural segment earnings to remain under pressure during the third quarter.

Apart from lower corn seeds and herbicide sales, DuPont’s second quarter earnings also came under pressure from lower chemical prices . According to our estimates, the Performance Chemicals division, which primarily deals in titanium dioxide (TiO2) and fluorochemicals, contributes around 15% to its total value. TiO2 is primarily used as a whitening pigment and is a key raw material of the paint manufacturing industry . On the other hand, fluorochemicals are widely used as refrigerants among other applications.

Last year, the performance chemicals division’s performance was severely i mpacted by lower TiO2 prices. However, this year weak refrigerant prices are weighing on the company’s results. DuPont sells HCFC 22 and Isceon refrigerants, which have been under a significant pricing pressure recently due to oversupply in the U.S. market. During the second quarter, DuPont’s chemical prices declined by around 4% y-o-y, which led to a 6% decline in the segment’s adjusted operating income.

In order to reduce the impact of cyclical volatility in chemical prices on its portfolio, DuPont decided to spin-off the performance chemicals division into a separate company in October last year. During the second quarter earnings call, the company officials announced that the spin-off process is on-track and is expected to complete by mid-next year.

An easier way to turn plant scraps to plastics