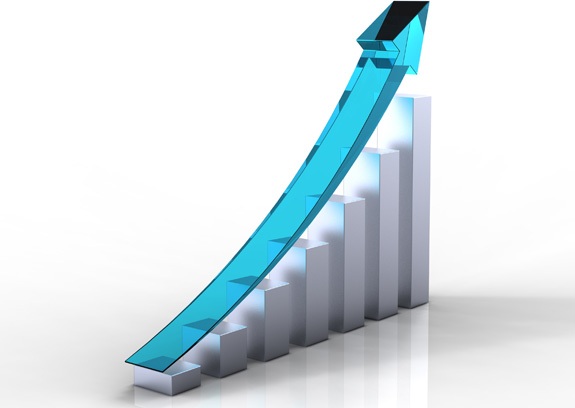 Governments’ protective measures have recently moved to the forefront in global polymer markets as Egypt, China, Turkey and India have started to apply or are investigating taking measures on polymer imports in an attempt to protect their local producers, as per the pricing service of ChemOrbis. However, converters in these countries are the ones to suffer from these measures as their competitiveness is hurt. Players are also questioning whether the protectionism will solve the problem for these local producers.

It was the beginning of the summer when the Egyptian government imposed temporary protective measures of $267 per ton, or 15%, whichever is higher, on PP imports when an investigation began on the impact of imports on the local market. At the time, the OPC Chairman stressed the need for a policy protecting local industry, saying “Polypropylene is an emerging industry in the Egyptian market and it can’t compete and should be protected.”

He also noted that production costs were 10% above the end product price in Egypt. In late August, the Egyptian Ministry held a hearing in which all affected parties were given a chance to submit their views on the PP protection fees in writing. Petrochemical producers including PetroRabigh, Borouge, Basell, the Advanced Petrochemical Company and Saudi Polymers looked into the case through their lawyers. The protection fees were to be in place for 200 days, although for now, Omani PP was exempted from the list after the initial hearing, as per the pricing service of ChemOrbis.

In Turkey, the government agreed in August to impose a safeguard measure on Iranian LDPE imports for the next three years. In accordance with the new measures, an additional duty of 7% on all Iranian LDPE imports were to be assessed for the period between April 5, 2012 and April 4, 2013, then the duties were to be reduced to 6.75% between April 5, 2013 and April 4, 2014 and then reduced again to 6.5% between April 5, 2014 and April 4, 2015. This additional duty was added on top of the existing 3% customs duty on Iranian material. As for PET, additional duties of 8% in the first year, 7.5% the next year and 7% in the third year were implemented on imports at the start of this year in Turkey. The only exemption was for 75,000 tons of imports, which was distributed amongst the country’s importing companies.

More recently, Turkey’s PP and PE markets have been rocked by the news that customs duties on LDPE imports from developing countries have been increased from 3% to 6.5%, as per ChemOrbis. Duties on HDPE and homo PP imports from the same group of countries were raised from 3% to 4.8% and duties on these origins will be lifted from 4.8% to 6.5% as of January 1, 2013. China’s Sinopec has also filed a complaint recently to the Ministry of Commerce regarding the large influx of Iranian LDPE into the country.

China is the largest importer of Iranian LDPE and is one of the few remaining export markets for Iranian material following international economic sanctions imposed by the US and the European Union. Earlier in 2012, India started new antidumping investigations on PVC imports from the US, Taiwan and South Korea. The current anti-dumping duties on PVC are scheduled to expire in January of 2013.

Asian ethylene-naphtha spread at its highest since 2008

Author plasticsinfomart 145
SUNPOWER Group is divesting its manufacturing and services (M&S) business for 2.3 billion yuan (S$463.3 million), after which 1.3 billion yuan of the net...
Read More