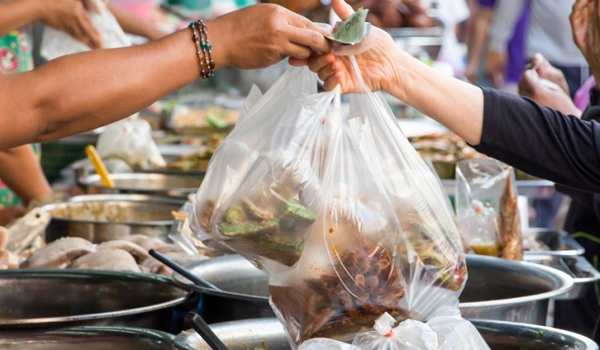 Implementing state government’s decision of plastic ban is becoming a costly affair for the Brihanmumbai Municipal Corporation (BMC) as the civic body has already spent around Rs 64 crore to create awareness among people and now it needs more money to continue the same.

The BMC has been planning to hold a couple of more exhibitions in the city on alternatives to banned plastic to make people aware. According to an official part of the BMC’s plastic ban team, the civic body is now looking for a source to fund the plastic ban mission. “We have already spent Rs 64 lakh on plastic ban, mostly in creating awareness,” said a senior civic official. He added that the civic body spent around Rs 25 lakh on four days of the exhibition at Worli. “We have to hold similar exhibitions in other parts of the city and on available alternatives to plastic,” said the official.

Since there was no special provision of fund for plastic ban implementation in the annual budget, the BMC used funds received for the Swachh Bharat Abhiyan. “As we cannot utilise all funds for plastic ban work, we will discuss with the civic chief for additional fund,” said the official. He added that the Swachh Bharat Abhiyan fund should be used for making city open defecation free and other things. “We will soon need this fund for cleanliness ranking and the remaining fund can be utilised,” added the official.

Meanwhile, the blue squad of BMC visited over one lakh shops across the city and collected over Rs 25 lakh fine and issued investigative report to around 139 shop owners.

The Brihanmumbai Municipal Corporation (BMC) has already collected around 160 metric tonne of banned plastic, but there is no mechanism available to dispose them of. The civic body is currently exploring ways to dispose of plastic waste.

As per the provision, the collected plastic waste has to be given to only those organisations who can scientifically recycle or dispose it of. However, no such organisation exists in Mumbai.

Around 37 collection centres of the BMC are operational for residents to deposit banned plastic.