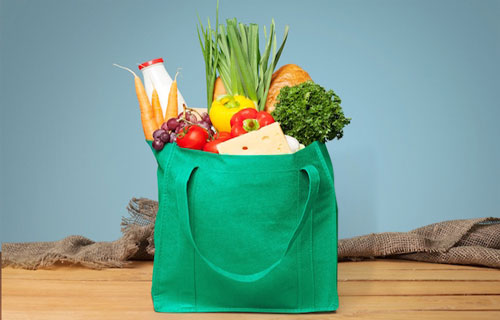 The City of Columbus will run a year long pilot plastic bag recycling program. If found successful, the program will be scaled to other central Ohio regions.

COLUMBUS : Columbus, Ohio has decided not to impose fee or ban use of single-use plastic bag. Instead, the city will launch a pilot plastic bag recycling program in co-operation with grocery stores. The pilot program is set to commence in early 2016. The program, if successful, would be extended to entire central-Ohio region.

According to the plan, select grocery stores and retailers would be asked to voluntarily collect plastic bags from shoppers. As all retail outlets and grocery stores do not have sufficient infrastructure for bag recycling, a group of 10-20 small to medium sized grocery stores will be formed. At least one large store in the group will have to offer bag recycling services. Meantime, quite a few stores in the region already offer in-store plastic recycling solutions.

The initiative is being supported by various local and national groups including the American Progressive Bag Alliance and the Ohio Chapter of the Sierra Club. Ohio Grocers Association too has extended support to the initiative. The Association will further help to arrange a grant from the Ohio Environmental Protection Agency (EPA) to fund the program. A grant proposal to this effect will be forwarded to the EPA next month, it stated. Kroger Co and Giant Eagle stores have already signed in to participate in the program.

The program is completely free of any charge for retailers. All costs will be covered by the city and organizations that support the initiative. Retailers could sign up for the program until Oct 2nd.

The one-year trial plastic bag recycling will postpone the decision to levy fees on plastic bag. It will focus on educating public on the need to increase the use of recycled bags and avoid the use of single-use plastic bags.