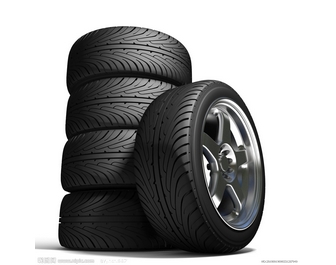 China becomes the world’s largest country for the production and sales of automobiles, the market size of China’s automobile spare parts already exceeds RMB 2 trillion in 2012, according to the report “Research Report on China’s Automobile Spare Parts Industry, 2013 – 2017” that was newly added in ReportsnReports.com.

The overall engine technologies of China are on the low and medium-end levels globally. Among them, the gasoline engine industry is relatively dispersed. The market is dominated by joint-venture brands, and the self-supply trend of vehicle enterprises is evident; the concentration rate of diesel engines is relatively high. The market is basically occupied by local enterprises, and the share continuously concentrates towards leading enterprises.

However, the concentration rate of the tire industry is relatively low, with foreign-funded enterprises account for more than half of the market share. The share is up to 80% in the medium and high-end tire fields. Llocal enterprises dominate the low and medium-end markets.