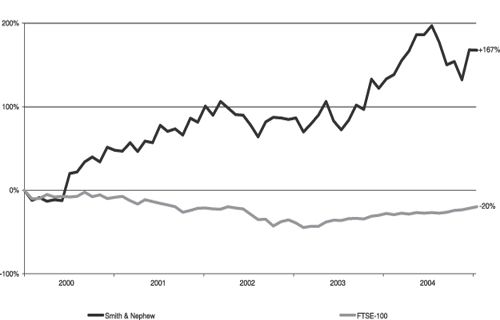 In 2014, Biesterfeld AG Hamburg increased its turnover to approx. 1.1 billion Euros and thus continued with its steady growth strategy. Apart from the rise in gross profit, the group of companies also improved its operative earnings (EBIT) to 32.4 billion Euros.

Biesterfeld AG increased its turnover in 2014 by 2.0% to approx. 1078 million Euros. Besides, the group of companies used the financial year to further develop the company structure, to develop business activities and to optimise the product portfolio. Thus, a rise in the operative earnings by 10.2% to 32.4 million Euros could be achieved. “Despite the inconsistent price and market developments worldwide, the decline in oil prices in the second half of the year and the consequences of the Russian-Ukraine crisis, we managed to improve our turnover and earnings in 2014 successfully and sustainably”, says Thomas Arnold, Chairman of the Executive Board of Biesterfeld AG.

The positive development and the solid, steady growth can be attributed to the strategic orientation of the group. Being a family-owned company, Biesterfeld is known for its close and years of cooperation with its suppliers, its intensive and competent consultancy for clients as well as an extensive product portfolio focused on specialties.

Biesterfeld sees growth potential in the future not only in terms of product portfolio, but also from a geographical perspective. “Europe is our homeland market with a turnover share of approx. 80%. But, in the future, we would like to grow not just in Europe, but also beyond the European borders”, says Thomas Arnold. “A further step in this direction is, for instance, founding of the Joint Venture company Biesterfeld Simko Distribuição Ltda. in Sao Paulo, Brazil in March 2015.”