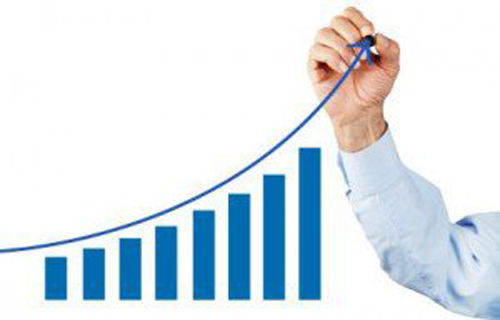 PE market in Turkey is witnessing a constant rise in price for the last four months. As reported by ChemObris, during the last weekend the PE suppliers in Middle East announced their rates in May along with a leading Saudi Arabian one. The fresh price quotes from this one discloses a price hike of $100 to $140 per ton on a monthly basis for HDPE and LLDPE in terms of the cargoes managed by its warehouse. However, the consumers are still found to receive inadequate supply from the producers this month also. The situation was similar in the last couple of months.

In Turkey price quotes offered by the producers based at Qatar have been rising consistently every week. As reported by the top PE producers, since the first couple of weeks in April there was a rise in price for around $120 per ton and the prices are still augmenting by $20-40 per ton.

Another PE producer from Saudi Arabia declared to increase its price quotes for its HDPE supplies by around $80 to $90 per ton. These HDPE supplies are meant for blow moulding. For the HDPE film it produces the price was decided to be raised by $110 per ton. Availability for all types of supplies for this Saudi Arabian producer is inadequate, demand is also insufficient, yet there is increase in the rates solely due to shortage of supply.

Although there is a continual trepidation for insufficiency of supply from the producers of Middle East, profits earned from ethylene production in Europe and Asia have led to the rise in price in a justified manner. Despite these phenomena, the crackers, which are being retrieved especially from Asia, also remains a major issue of concern. This is being considered to influence the market price for ethylene in a negative way. The rates for ethylene supplied from Asia have subsided by $65 per ton during the initial couple of days after being launched. The prices were earlier rising in the initial days of February. But yet the price hikes for naptha and ethylene persist to be greatly attention-grabbing.