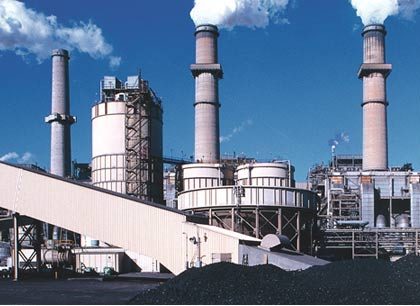 Egypt is readying to welcome new local production of PS and PET, as per the pricing service of ChemOrbis. PS producer E-Sytrenics is aiming to start their deliveries as of next month while the new PET producer, Egyptian Indian Polyester Company, S.A.E (EIPET), plans to deliver to the market in the first quarter of 2013.

According to earlier reports from a company source, E-Styrenics was initially planning to deliver GPPS and HIPS to the market as of October 1, 2012. However, the source reported to ChemOrbis that they delayed their commercial production to November.

The new PS plant was first planned to come online in December 2011 but later the start-up date was delayed and trial runs were rescheduled for July 2012. The new plant will have a total PS capacity of 200,000 tons/year and the production capacity is divided evenly by 100,000 tons/year for GPPS and 100,000 tons/year for HIPS. The company was initially aiming to run their plant at 40% capacity and expected to cover 60-80% of the market’s requests during the start up period.
However, according to the latest updates from the company, E-Styrenics is yet to start test runs as of October 14.

“We plan to run our plant at 60-80% capacity but we have yet to decide which run rate will belong to which product. GPPS is likely to have the higher operating rates at the beginning but it all depends on how well the test runs will go,” commented the source. In the PET market, a new domestic producer Egyptian Indian Polyester Company, S.A.E (EIPET) will have two production lines with a total PET capacity of 420,000-480,000 tons/year. Each line will have around 210,000-240,000 tons/year capacity, which means 600-650 tons of daily production.

The producer is aiming to deliver from their first line as of March 2013 and before that they will start test runs on this line in January 2013. The second line, which has the same production capacity, will come online three months later than the first line, around June- July 2013. A source from the company told ChemOrbis that they have not yet decided their quota amounts for local and export markets. “Egypt’s PET consumptions is around 150,000-200,000 tons/year. When considering this data, we primarily plan to spare 30% of our production for the local market and 70% of our production to the export market.

However, if we start to see better demand in the local market, we can rearrange our quota scheme and divide it evenly by 50-50% between the local and export markets,” he further added