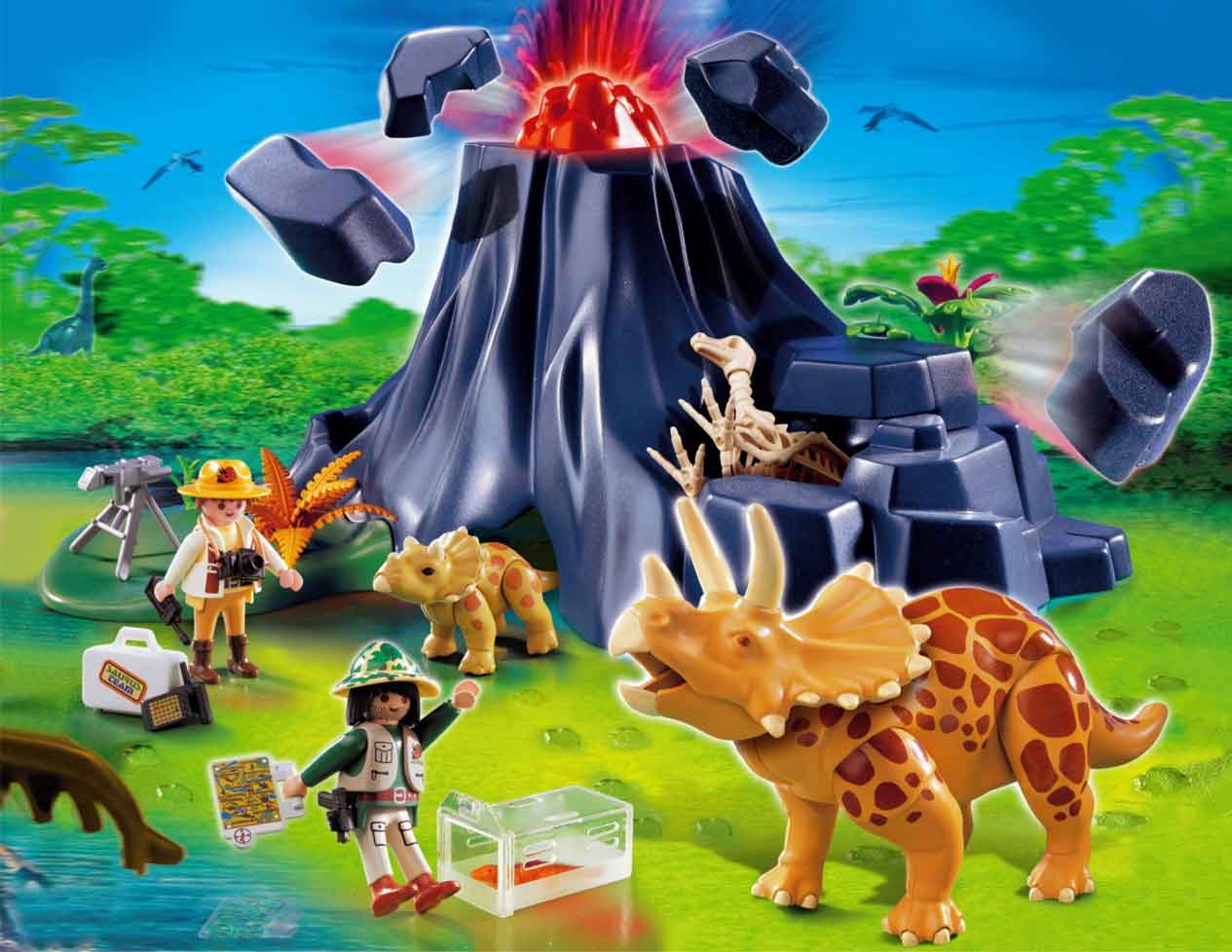 The VISI CAD/CAM solution from Vero Software has been instrumental in a German company becoming a sought-after business partner for producing bespoke graphite  electrodes.Florian Rauchenberger, who is responsible for project management at Technologie Vertriebs  und Beratungs GmbH (TVB) in Upper Bavaria, says the trend in tool making is moving towards specialisation, and the production of electrodes for EDM machines is a clear example of this.

“When it concerns the manufacture of graphite electrodes, many toolmakers now place their trust in the expertise of specialist service providers. Graphite electrodes are more efficient  than copper, requiring just 25% to 30% of the time to erode. Graphite also enables much  more complex and finer structures to be formed.”

TVB predominantly specialises in graphite electrodes and associated services such as design, 3D scanning, 3D and 5-axis high speed machining, along with assembly on bracket and clamping systems. “We produce an average of 12,000 to 15,000 electrodes a year in a variety of sizes for up to 70 customers from the tool and mould making sector. Compared with normal milling, projects involving electrodes move significantly faster. We often have to deliver up to 150 electrodes between just three and ten days after receiving the order.”

And that is where VISI is invaluable to the process. Working in conjunction with a sophisticated ERP solution, VISI provides what he calls a “completely consistent CAD and CAM structure” which extends from the design through to the NC programming and up to the  milling machines. 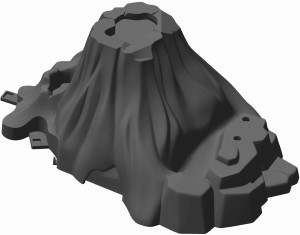 “We chose VISI because the different modules are focussed specifically on the requirements of the tool and mould making industry. The system uses the same data models in the design as well as NC programming, and has the same self-explanatory operating philosophy across all areas.”

That is particularly important, says Florian Rauchenberger, because TVB’s designers also generate the milling programs. “And the VISI Machining CAM module is installed on two workstations in the production department. For example, using VISI Electrode means we simply extract the electrodes from the tooling cavities, the eroding areas are independently detected and the electrode geometries are generated automatically with linear and tangent  surface extensions. 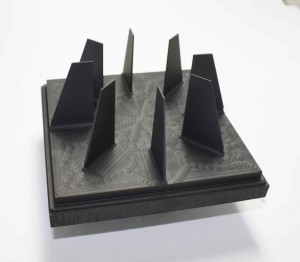 “When manufacturing graphite electrodes, VISI provides CAM strategies that have been developed specifically for this application, taking into consideration the special  characteristics of milling graphite.”Continuing, Florian Rauchenberger also explains how VISI helps TVB win contracts in the first place. “We use the CAD data either from the mould insert or from the completed designed electrode to draw up calculations for our tender. This includes which VDI (Verein Deutscher Ingenieure, the Society of German Engineers) surface should be achieved, the type of graphite to be used, the smallest radius in order to determine the tool dimensions and service life of the tools, quantity of required roughing electrodes and finishing electrodes, as well as the eroding schedule.”

Once they have won the contract they address any problem areas such as high ribs or deep pockets, whether the electrodes should be fitted to brackets, and whether partial deliveries  are required. “If the customer doesn’t provide a complete electrode design, we use VISI   Modelling to extract the data and position the electrodes in the mould insert.” 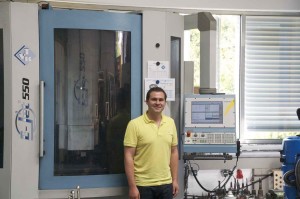 After programming, VISI Machining generates a tooling sheet which documents information for the machine operator such as tooling, speeds, feed rates and running times. The electrodes are measured using a CMM machine once milling has finished and VISI  Electrode generates documentation for each individual electrode, which is used by the  eroder later.

This philosophy, and the use of VISI, has helped TVB become a sought-after partner for tool and mould makers wanting electrodes. Florian Rauchenberger says it would be almost impossible to find a graphite electrode that they can’t manufacture on the E-Jet 550 modular-designed High Speed Cutting machines which they have developed themselves, with IMT motor spindles, Heidenhain TNC620 or Andronic 2060 controls and super-fast Sercos digital drives.

Pallets and zero point clamping systems ensure the machines are used to a high capacity, as the spindle running and set-up are executed at different times, which he says is a definite plus point. “We can interrupt the running process at any time without losing the zero point. While we generally plan on 80% machine capacity there’ll always be a few emergencies that we need to take into consideration. When a customer tells us they need a specific electrode in just two days, we have to make sure we can adapt our processes and deliver what they  need.

“Thanks to the suite of VISI modules we can respond even quicker and more flexibly to special requirements, which benefits our tool and mould making customers who are under considerable pressure to achieve increasingly shorter production times.”