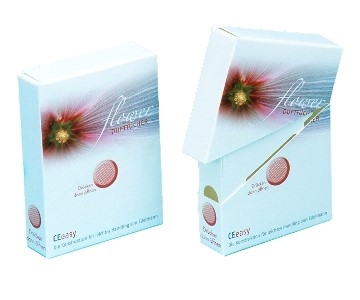 Sustainable Energy: Basically, it’s about tapping and converting into, usually electric, power the free energy from the sun, wind, water currents, or subterranean heat. Obviously, though, that it takes equipment, and because of which, plastics and composites are coming into their own.

The trade fair would be held in area spanning nearly 70,000 sq. mtrs and expect visits by over 100,000 core businessmen and other key stakeholders. Plastivision India 2013 is India’s second largest show and the biggest trade fair held in the city of Mumbai for Plastics Industry.More info: www.plastivision.org

INTERPLASTICA 2012 – Good perspectives on the Russian plastics and rubber market