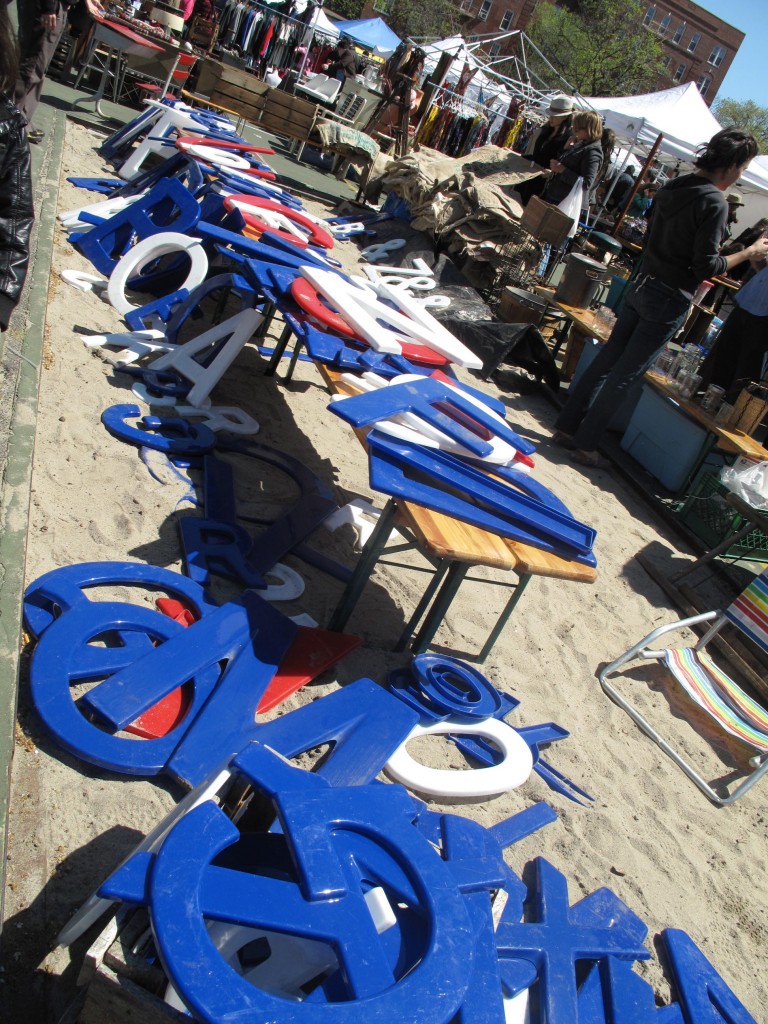 Polyplastics Co., Ltd. announced on March 28 the launch of a wholly owned sales subsidiary in the U.S. state of Michigan to commence business on July 1, 2012. The new company was created to expand the volume of Polyplastics’ sales in the U.S. market and to conduct more intensified sales development targeted at customers in the United States.

Japanese-affiliated customer companies are building global production networks as they strengthen their presence not only in Asia but also in Europe and North America. Particularly in the United States, companies primarily in the automotive industry are becoming increasingly important as they continue to expand production. In Asia as well, the Big Three U.S. automakers and other U.S. corporations are gaining momentum and occupy a central position in sales expansion in Asia.

As part of Polyplastics’ continuing effort to boost selling capacity and expand business, the new sales base in the Detroit area will enable promotion of more closely focused and finely-tuned sales development activities targeted mainly at Japanese automotive companies in the United States and U.S. corporations operating in Asia.

Oil rises to near $103 amid uneven US recovery

Industry leaders gather from around the world for Specialty Closures Conference