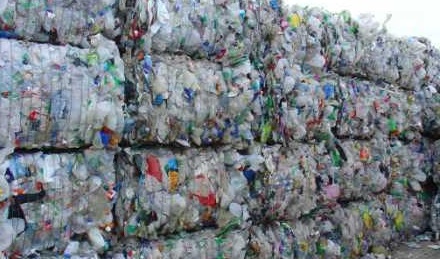 WASHINGTON : According to latest government data, the exports of recovered plastic by the US declined sharply during the month of September. The exports of all scrap materials continued to decline during the initial three quarters of the year.

The average price of scrap plastic exports during the period from January through September this year was 20.37 cents per pound, which is 4.9% down year-on-year.

Author plasticsinfomart 79
Stretching out across the peaceful waters of the River Tweed in Peeblesshire, Scotland, the Dawyck Estate river crossing is an unlikely record breaker. Measuring...
Read More