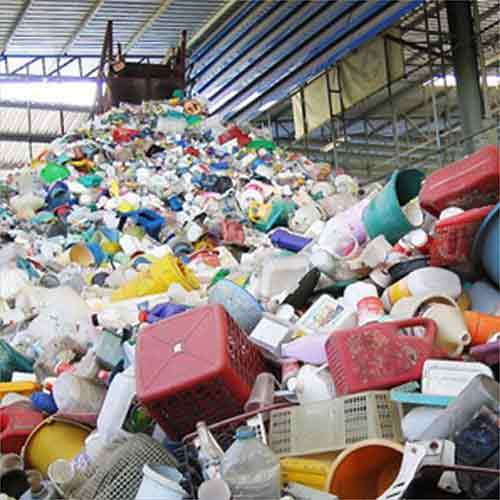 WASHINGTON: According to latest government data, the exports of recovered plastic by the US declined during the year 2013. The sharp fall in demand from China affected the country’s overall plastic scrap exports.

The country’s exports of plastic scrap during the year 2013 totaled 1.9 million tonnes. The total exports by volume fell nearly 5% when compared with the previous year. The value of plastics scrap exports by the US fell almost 8% year-on-year to $860 million, said the Census Bureau data.

Consequent to China imposing ‘Green Fence’ restrictions on scrap shipments to the country, the plastic scrap shipments from the US too declined. In value terms, the exports of US scrap plastics plunged nearly 18% over the year to $412 million in 2013. A similar drop was witnessed in shipments to Canada too. The scrap plastic exports by the country to Canada totaled $70 million, down 23% over the previous year.

Lego searching for a sustainable replacement for ABS

Author plasticsinfomart 101
With its stock down 14% over the past three months, it is easy to disregard Donpon Precision (GTSM:3290). But if you pay close attention,...
Read More

Recycling At The Heart Of RWM 2016