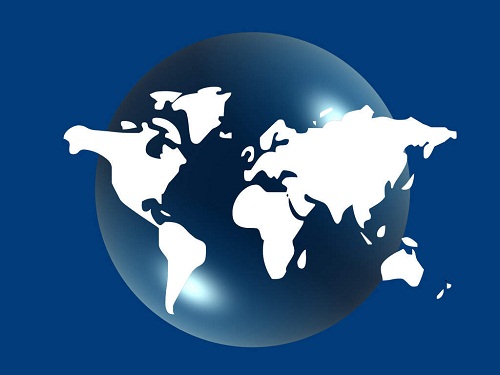 Players in China, Egypt and Turkey are reporting higher PVC offers out of the US this week as per the pricing service of ChemOrbis. Indeed, PVC offers from this origin have been moving higher since the beginning of 2012. Higher ethylene feedstock costs and limited supply have pushed VCM prices higher in the US since early January. Now that the country is facing scheduled and unscheduled shutdowns with Formosa preparing to shut its Texas plant for 10 days, further tightening is expected in supply over the medium term,according to market sources.

In China, players reported done deals for US PVC cargoes with February shipment standing $80-90/ton above January business. “When compared to last week, US PVC offers for February have firmed up further by $10/ton this week,” a trader noted. In the overall Chinese market, there is not much buy interest with players commenting that demand is not so brilliant at this time of the year due to the unsatisfactory construction business. Nevertheless, the market is holding its firm stance on the back of firm costs and stronger demand in the rest of the world.

PVC offers out of the US have also been moving higher in Turkey since early January, recording modest increases on a weekly basis. A trader commented this week, “We are not able to receive much allocation from our US suppliers this month. Demand is globally strong and we are not offering aggressively to the Turkish market. Therefore, we have raised our offers slightly from last week.” A profile manufacturer has also confirmed higher prices, saying “PVC offers for both import cargoes and promptly available cargoes in the local market are higher.” The US PVC k67 offers reported this week are standing $60-90/ton above early January while there is a $10/ton increase at the low end of the overall range in a weekly comparison.

Like Turkey, the Egyptian market has also been witnessing slight increases for US PVC since the beginning of the year. Import US offers have edged up by $10-20/ton from last week while this week’s offers are $70-90/ton above early January. A pipe manufacturer concluded a deal for US PVC at the low end of this week’s range, remarking “Traders are offering in small quantities in order to benefit from higher prices in the days ahead amidst expectations of further firming.”

Author plasticsinfomart 115
“Plastics caps and closure are basically lid for mainly bottled container large or small mouthed or for the stacked pouches or dispensers, which can be...
Read More